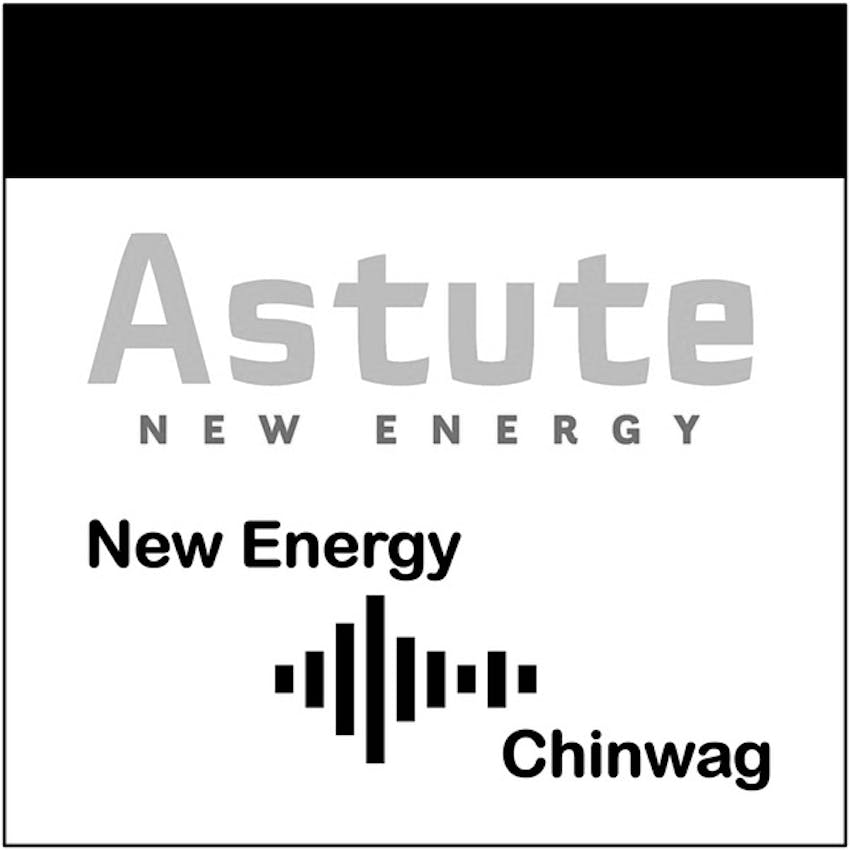 Decarbonisation and the Oil & Gas Industry

This week - the one in which BP announced its intention to be 'net zero' by 2050 - we decided to chat about the oil and gas industry. It's an industry which is often painted as the flat-out enemy of decarbonisation, and one that needs to simply go away rather than adapt. But its also one that employs an awful lot of people, pays out big amounts of tax to the government and has both a lot of attributes (such as big project and risk management expertise) and a lot of investment clout - both of which should be helpful in speeding any energy transition.

So how realistic are targets like BP's, where might traditional oil and gas company expertise play into the clean energy sector and what other challenges does the fossil fuels industry face?