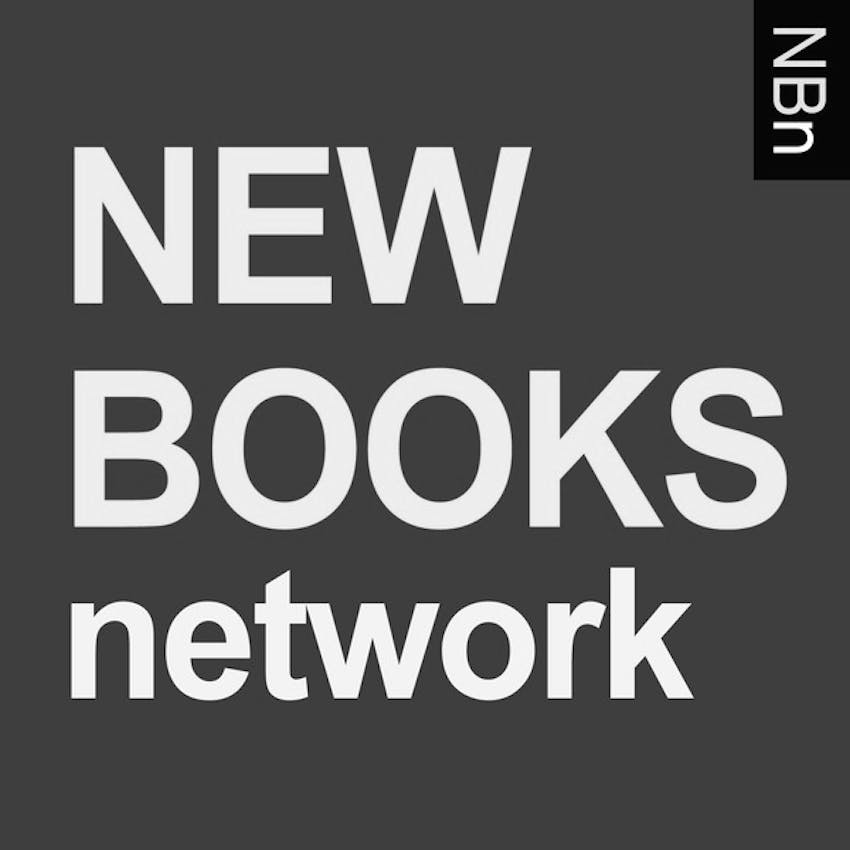 In May 1945, German forces surrendered to the Allied powers, putting an end to World War II in Europe. But the aftershocks of global military conflict did not cease with the German capitulation. Millions of lost and homeless concentration camp survivors, POWs, slave laborers, political prisoners, and Nazi collaborators in flight from the Red Army overwhelmed Germany, a nation in ruins. British and American soldiers gathered the malnourished and desperate refugees and attempted to repatriate them. But after exhaustive efforts, there remained more than a million displaced persons left behind in Germany: Jews, Poles, Estonians, Latvians, Lithuanians, Ukrainians, and other Eastern Europeans who refused to go home or had no homes to return to. The Last Million would spend the next three to five years in displaced persons camps, temporary homelands in exile, divided by nationality, with their own police forces, churches and synagogues, schools, newspapers, theaters, and infirmaries.

The international community could not agree on the fate of the Last Million, and after a year of debate and inaction, the International Refugee Organization was created to resettle them in lands suffering from postwar labor shortages. But no nations were willing to accept the 200,000 to 250,000 Jewish men, women, and children who remained trapped in Germany. In 1948, the United States, among the last countries to accept refugees for resettlement, finally passed a displaced persons bill. With Cold War fears supplanting memories of World War II atrocities, the bill granted the vast majority of visas to those who were reliably anti-Communist, including thousands of former Nazi collaborators and war criminals, while severely limiting the entry of Jews, who were suspected of being Communist sympathizers or agents because they had been recent residents of Soviet-dominated Poland. Only after the controversial partition of Palestine and Israel's declaration of independence were the remaining Jewish survivors able to leave their displaced persons camps in Germany.

A masterwork from acclaimed historian David Nasaw, The Last Million: Europe's Displaced Persons from World War to Cold War (Penguin, 2020) tells the gripping yet until now largely hidden story of postwar displacement and statelessness. By 1952, the Last Million were scattered around the world. As they crossed from their broken past into an unknowable future, they carried with them their wounds, their fears, their hope, and their secrets. Here for the first time, Nasaw illuminates their incredible history and, with profound contemporary resonance, shows us that it is our history as well.