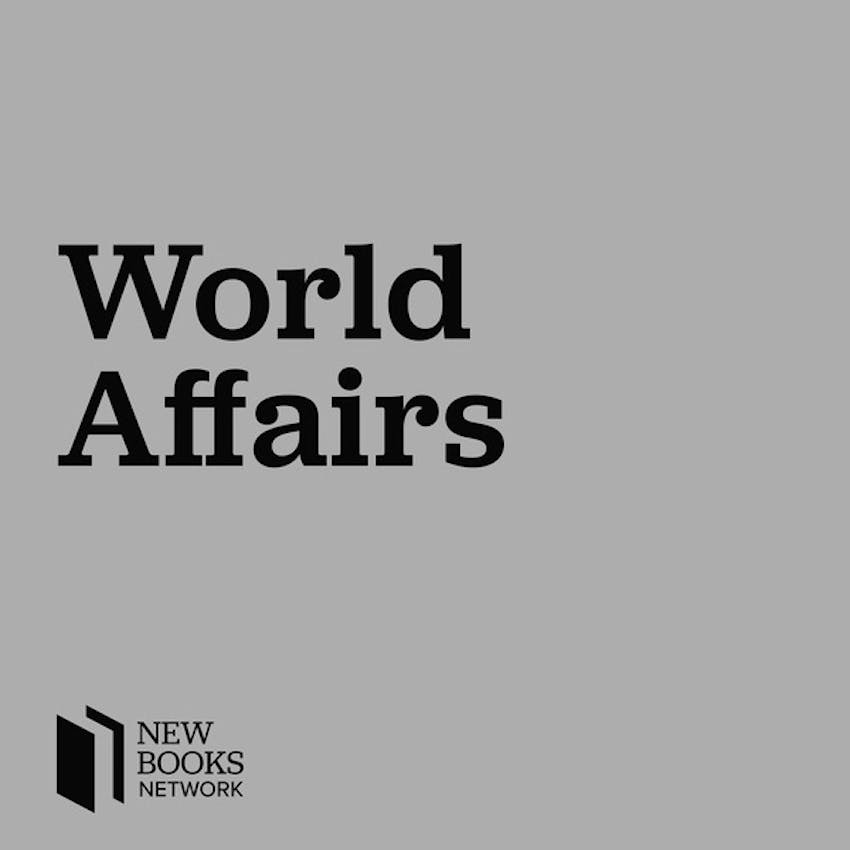 Today we are joined by Alan McDougall, Professor of History at the University of Guelph, and the author of Contested Fields: A Global History of Modern Football (University of Toronto Press, 2020). In our conversation we discussed football’s role in global migrations from the 19th to the 21st century, global football’s changing economic conditions from grassroots pastime to neo-liberal ‘big business,’ and the many roles that spectators and stadiums have played in shaping the game.

In Contested Fields, McDougall offers an innovative history of football since 1863. Rather than proceed chronologically, examining football emanating from England outward only colonial lines, his work is organized thematically with chapters on: migrations, money, competitions, gender, race, space, spectators, and confrontations. Through his themed chapters, McDougall draws together parallel phenomenon that typically appear only in national histories. For example, his chapter on spaces looks at the development of stadiums and their uses in diverse national and international contexts. In the chapter on confrontations, he traces the similarities and differences between the ways states – including authoritarian, democratic, post-colonial and developing -- used football for political ends.

Throughout McDougall’s thematic approach allows him to transcend the usual conventions of football writing. For instance, although incisive commentary on gender emerges in many sections of the book, he uses his chapter on the gender politics of football inside and outside of Europe to rewrite the origins of the game. Eschewing the language of ‘women’s football’ he reframes the games origins as a history of resistance and oppression. Similarly, his chapter on spectatorship pushes past the more common discussion of hooliganism to draw on the transnational links between fan movements around the globe.

An pioneering and pithy account, pitched to people interested in global and transnational histories, readers interested in sport and sports studies will undoubtedly find its approaches and conclusions insightful.

Keith Rathbone is a senior lecturer at Macquarie University in Sydney, Australia. He researches twentieth-century French social and cultural history. His manuscript, entitled Sport and physical culture in Occupied France: Authoritarianism, agency, and everyday life, examines physical education and sports in order to better understand civic life under the dual authoritarian systems of the German Occupation and the Vichy Regime. It will come out with Manchester University Press in 2021. If you have a title to suggest for this podcast, please contact him at keith.rathbone@mq.edu.au.