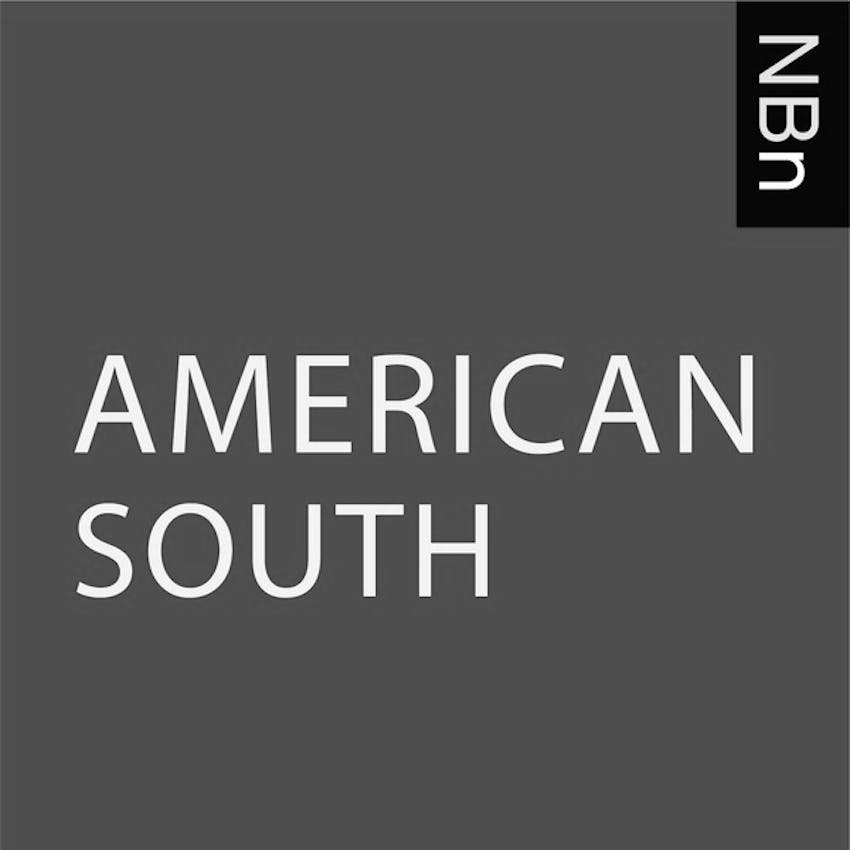 Morris Ardoin, "Stone Motel: Memoirs of a Cajun Boy" (UP of Mississippi, 2020)

In the summers of the early 1970s, Morris Ardoin and his siblings helped run their family's roadside motel in a hot, buggy, bayou town in Cajun Louisiana. The stifling, sticky heat inspired them to find creative ways to stay cool and out of trouble. When they were not doing their chores—handling a colorful cast of customers, scrubbing motel-room toilets, plucking chicken bones and used condoms from under the beds—they played canasta, an old ladies’ game that provided them with a refuge from the sun and helped them avoid their violent, troubled father.

Morris was successful at occupying his time with his siblings and the children of families staying in the motel’s kitchenette apartments but was not so successful at keeping clear of his father, a man unable to shake the horrors he had experienced as a child and, later, as a soldier. The preteen would learn as he matured that his father had reserved his most ferocious attacks for him because of an inability to accept a gay or, to his mind, broken, son. It became his dad’s mission to “fix” his son, and Morris’s mission to resist—and survive intact. He was aided in his struggle immeasurably by the love and encouragement of a selfless and generous grandmother, who provides his story with much of its warmth, wisdom, and humor. In Stone Motel: Memoirs of a Cajun Boy (UP of Mississippi, 2020), the reader will also find suspense, awkward romance, naughty French lessons, and an insider’s take on a truly remarkable, not-yet-homogenized pocket of American culture.

Morris Ardoin earned a bachelor’s in journalism from Louisiana State University and a master’s in communication from the University of Louisiana. A public relations practitioner, his work has appeared in regional, national, and international media. He divides his time between New York City and Cornwallville, New York, where he does most of his writing. His blog, Parenthetically Speaking, can be found at www.morrisardoin.com.

John Marszalek III is author of Coming Out of the Magnolia Closet: Same-Sex Couples in Mississippi (2020, University Press of Mississippi). He is clinical faculty of the Clinical Mental Health Counseling Program at Southern New Hampshire University. Twitter: @marsjf3