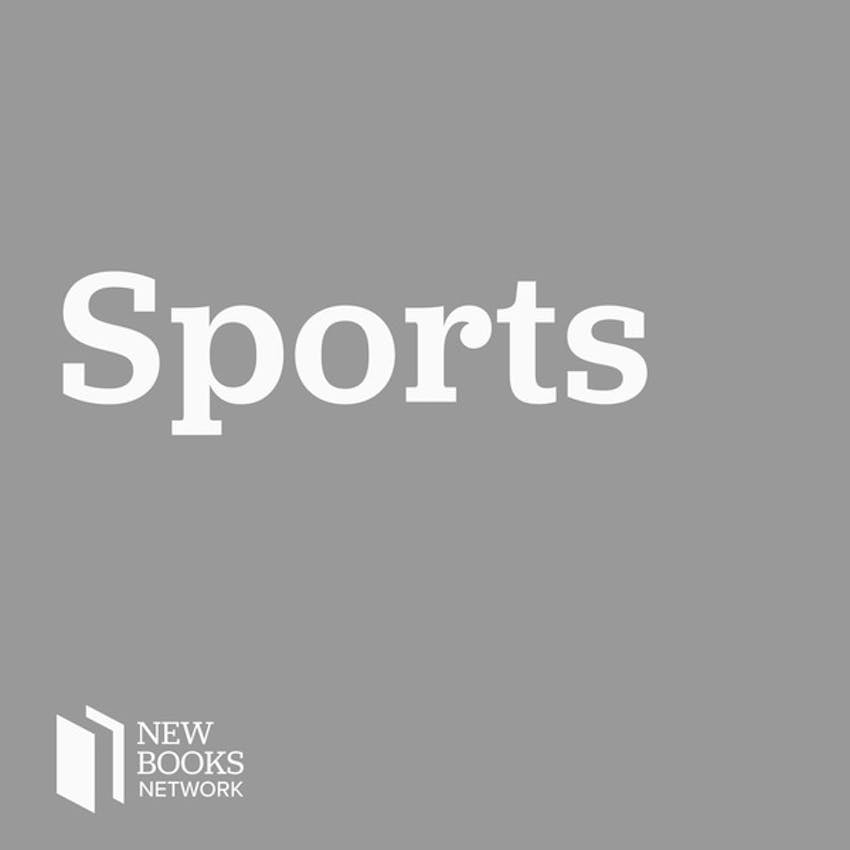 A few years ago, I came across an article entitled “‘Who Do I Root for Now?’: The Impact of Franchise Relocation on the Loyal Fans Left Behind: A Case Study of Hartford Whaler Fans,” by Craig G. Hyatt. This essay focused on the void left in the lives of aficionados of a team that, like the jilted lover in a relationship, must now suffer and find a way to move forward in life without the object of one’s affection. In terms of sports, the pain is even more traumatic when the team that left its fans behind then proceeds to win a title; which they never accomplished in their former city. Thus, the unique pain of folks in places such as Harford (when the former-Whalers won the Stanley Cup as the Carolina Hurricane) and Quebec (when the former-Nordiques won the same trophy as the Colorado Avalanche).

Ron Snyder’s The Baltimore Stallions: The Brief, Brilliant History of the CFL Champion Franchise (McFarland, 2020) presents a similar story, but with a twist, wherein the jilted lovers of the Colts enjoyed a brief fling with another object of affection, though it played a different type of football, until their ex (the NFL) spurned yet another city (in this case, Cleveland) and rushed back into the arms of Marylanders in the guise of the Ravens. While many in Baltimore had stated that, as to the NFL, they would embrace the league again (to quote the Raven), “nevermore,” as soon as the racier league and brand of football came knocking, all of the bad blood that had existed between the city, state and the league was put aside for a new love affair (and the Stallions were dropped like a hot potato).

Snyder does an excellent job of reviewing the two years of the team’s existence, and provides insight into what the Stallions meant to the city and its fans as a (temporary) replacement for the Colts. In many ways, the CFLers mirrored important aspects of the Colts’ history: the players were viewed as “working class,” and embraced the city’s blue collar image, for example. Additionally, the team also won a title (the only US-based team to ever win the Grey Cup), as the Colts had on more than one occasions. Thus, the CFLers earned a place in the heart of many fans in the city, only to be then cast off (and sent back to Montreal) when a “sexier” team courted Baltimore.

Overall, this is an excellent work that displays the connection between a city and its team, and the impact that franchise relocation can have on a metropolis’ psyche. Baltimore was jilted when the Colts left, embraced the Stallions as a substitute for a brief time, and then moved on to bigger and better things with the arrival of the Ravens. The fact that another city had to suffer the loss of its team is justified, given that the Browns got to keep their colors, logo, and history, and were guaranteed a “replacement” for the “original” franchise in just a few short years. A small price for the folks in Ohio to pay for helping the spurned people of Baltimore.

Jorge Iber is a professor of history at Texas Tech University.