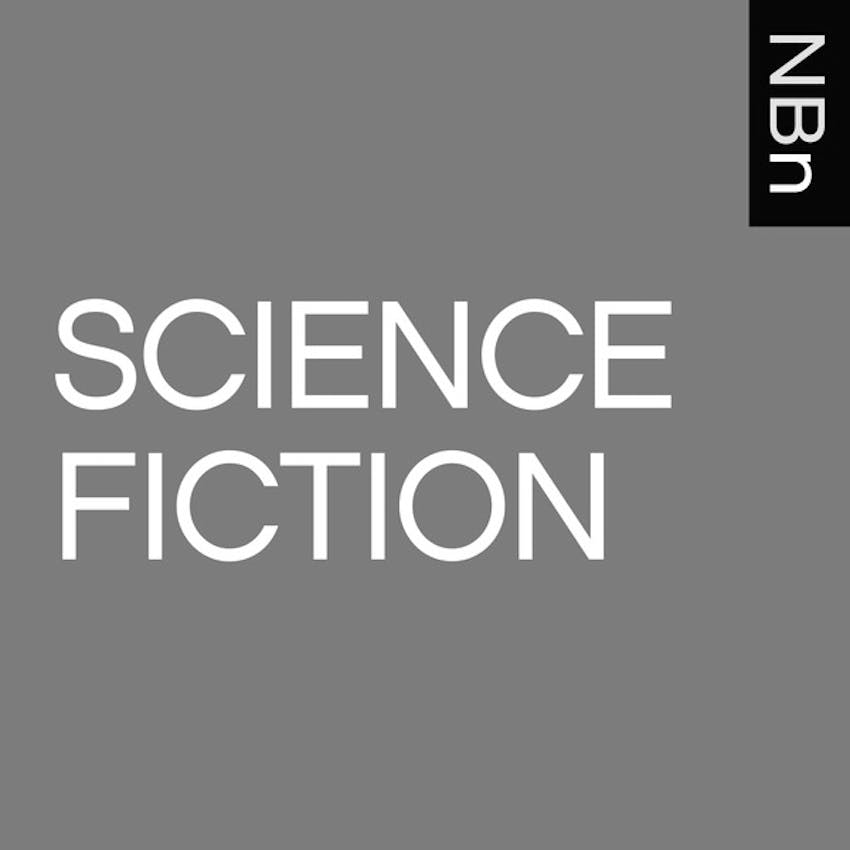 Premee Mohamed’s debut novel, Beneath the Rising (Solaris, 2020) came out in March, but don’t call her a new writer.

“I find it funny that people refer to people who have just started to get published as new writers. I finished my first novel when I was 12. I'm not a new writer. What I am is new to publishing, and it's so weird to me that people conflate the two, as if you just started writing at the moment you started getting published,” Mohamed says.

She’d completed the first draft of Beneath the Rising in 2002, around the time she’d received her undergraduate degree in molecular genetics, but it wasn’t until 2015 that she decided to try and publish it. Until then, writing was “very much my private little hobby.”

Beneath the Rising combines horror, science fiction and fantasy in its portrayal of the complicated friendship of Nick and Joanna (Johnny). They’d been close since they were young children despite many differences (she’s a rich, white, world-famous scientist; he’s a poor, brown, ordinary guy). But their relationship gets tested when Johnny’s latest invention—a clean reactor the size of a shoebox—unleashes Lovecraftian monsters, and, in the process of helping Johnny battle this cosmic evil, Nick uncovers secrets that change his view of Johnny.

The monsters pose the ultimate foil for Johnny, who, like many scientists, wants to both understand the world and control it.

“As a scientist,” Mohamed explains, “she wants [the monsters] to be understandable, to be comprehensible. And, of course, they can't be reduced down to something you can study in the lab and that just drives her berserk.”