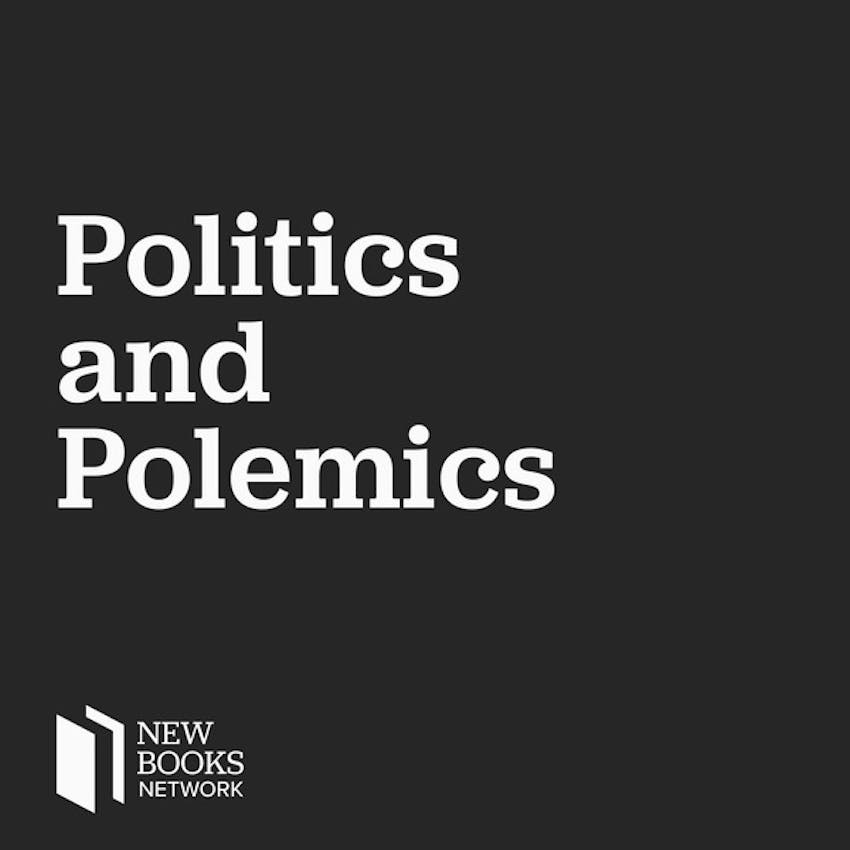 New Books in Politics and Polemics

Political Scientist Heath Brown’s new book, Homeschooling the Right: How Conservative Education Activism Erodes the State (Columbia UP, 2021) is an excellent overview of the homeschooling movement in the United States, but it is much more than an exploration of that movement, since it centers on the way that this movement developed into a parallel political structure within states and localities with substantial capacity to influence policy and politics. Brown notes that initially the homeschool movement was ideologically diverse, but that over the past forty years it has become much more directly connected to conservative politics and the Religious Right. As parents chose to opt out of public education and provide education for their children at home, an entire industry grew up around this undertaking, providing, in the pre-internet days, support, content, approaches, and the means to help parents negotiate this at home. Along the way, as this movement continued to grow and expand, even though it was composed of only a fraction of school-age children, it also became a politically vocal movement, with lobbyists who worked on behalf of homeschoolers to keep government intrusion and regulation at bay.

These threads came together and helped to mobilize the members of the homeschool movement. Brown argues that the ideology and the political dimensions of the homeschool movement ultimately migrated over to the Tea Party Movement that takes root in the first decade of the 21st century, since the homeschool ideas are pulling together conservative libertarianism in the anti-government, anti-regulatory vein, and the reintegration of Christian beliefs within academic settings. As we discussed the book, Brown noted that every Republican presidential candidate over the past two decades has paid attention to the homeschool movement, and that President George W. Bush made a point of thanking the homeschool parents and children who had worked so diligently on his campaign and with the GOP Get Out The Vote efforts, since the homeschool students were able to fold these experiences into their curriculum and assignments. The Home School Legal Defense Association (HSLDA), which developed to provide legal support for home school advocates across the states, had initially become a key player in conservative politics, but has now refocused much more narrowly, specifically on homeschool policy.

Homeschooling the Right also gets at the complicated position of the homeschool movement within a democracy, since the movement itself is a way of removing the individual or the family from the public sphere. What is ironic, and important to understand, as Brown notes, is that this political movement has a louder, heightened political voice because of the capacity to mobilize many of its adherents, thus it is both actively inside and outside the political sphere.

This is a wonderfully written book and so accessible to readers—and it will be of interest to many across a broad spectrum of disciplines.

Lilly J. Goren is professor of political science at Carroll University in Waukesha, WI. She is co-editor of the award winning book, Women and the White House: Gender, Popular Culture, and Presidential Politics (University Press of Kentucky, 2012), as well as co-editor of Mad Men and Politics: Nostalgia and the Remaking of Modern America (Bloomsbury Academic, 2015). Email her comments at lgoren@carrollu.edu or tweet to @gorenlj.

Support our show by becoming a premium member! https://newbooksnetwork.supportingcast.fm/politics-and-polemics