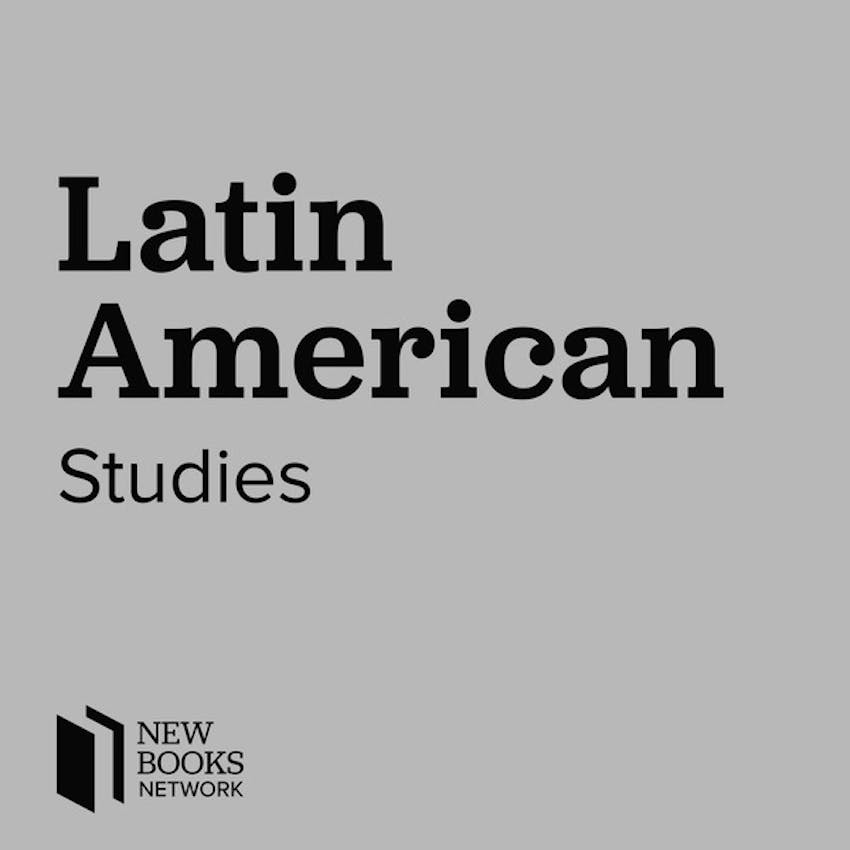 During the eighteenth century, hundreds of thousands of free descendants of Africans in Mexico faced a highly specific obligation to the Spanish crown, a tax based on their genealogy and status. This royal tribute symbolized imperial loyalties and social hierarchies. As the number of free people of color soared, this tax became a reliable source of revenue for the crown as well as a signal that colonial officials and ordinary people referenced to define and debate the nature of blackness.

Taxing Blackness: Free Afromexican Tribute in Bourbon New Spain (University of Alabama Press, 2019) examines the experiences of Afromexicans and this tribute to explore the meanings of race, political loyalty, and legal privileges within the Spanish colonial regime. Norah L. A. Gharala focuses on both the mechanisms officials used to define the status of free people of African descent and the responses of free Afromexicans to these categories and strategies. This study spans the eighteenth century and focuses on a single institution to offer readers a closer look at the place of Afromexican individuals in Bourbon New Spain, which was the most profitable and populous colony of the Spanish Atlantic.

As taxable subjects, many Afromexicans were deeply connected to the colonial regime and ongoing debates about how taxpayers should be defined, whether in terms of reputation or physical appearance. Gharala shows the profound ambivalence, and often hostility, that free people of African descent faced as they navigated a regime that simultaneously labeled them sources of tax revenue and dangerous vagabonds. Some free Afromexicans paid tribute to affirm their belonging and community ties. Others contested what they saw as a shameful imposition that could harm their families for generations. The microhistory includes numerous anecdotes from specific cases and people, bringing their history alive, resulting in a wealth of rural and urban, gender, and family insight.

Rachel Grace Newman is Lecturer in the History of the Global South at Smith College. She has a Ph.D. in History from Columbia University, and she writes about elite migration, education, transnationalism, and youth in twentieth-century Mexico. She is also the author of a book on a binational program for Mexican migrant children. She is on Twitter (@rachelgnew).