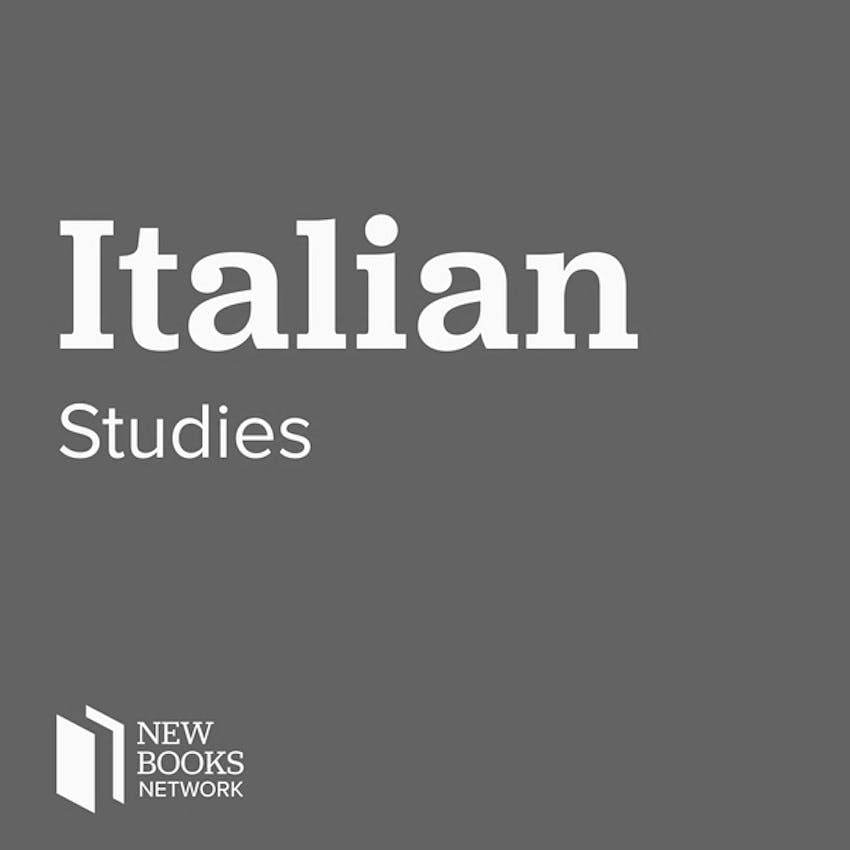 Project Europe made waves when it was published in German in 2018 (CH Beck) and was soon translated into English as Project Europe: A History (Cambridge UP, 2020).

A clue to its crossover appeal can be found in its original subtitle: "A Critical History." Avoiding the traps of euro-'Whig' or eurosceptical histories, Patel rethinks the development of the European Communities and the European Union from first principles.

He concludes that they were just one model among many postwar associations but proved the most evolutionarily fit; that they benefited from peace more than they contributed to it; and that "disintegration and dysfunctionality" were embedded in their design.

Having taught at Maastricht University and at the European University Institute in Florence, Kiran Klaus Patel is now professor of European history at Ludwig Maximilian University Munich.

Tim Gwynn Jones is an economic and political-risk analyst at Medley Global Advisors.