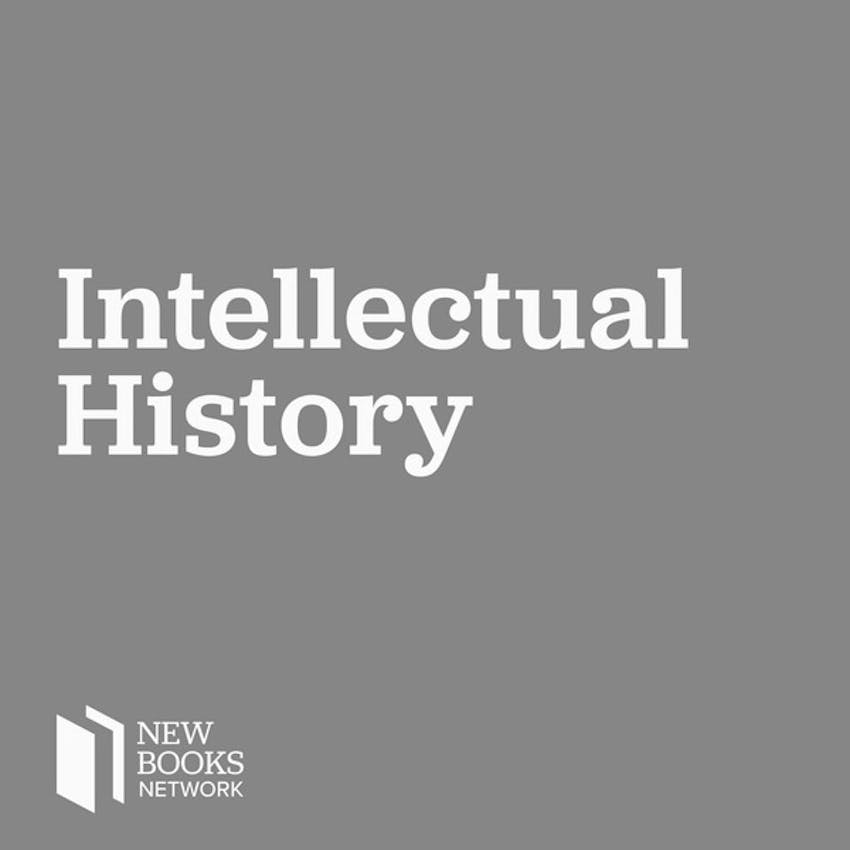 Kevin M. Jones, "The Dangers of Poetry: Culture, Politics, and Revolution in Iraq" (Stanford UP, 2020)

Poetry has long dominated the cultural landscape of modern Iraq, simultaneously representing the literary pinnacle of high culture and giving voice to the popular discourses of mass culture. As the favored genre of culture expression for religious clerics, nationalist politicians, leftist dissidents, and avant-garde intellectuals, poetry critically shaped the social, political, and cultural debates that consumed the Iraqi public sphere in the twentieth century. The popularity of poetry in modern Iraq, however, made it a dangerous practice that carried serious political consequences and grave risks to dissident poets.

Kevin M. Jones' The Dangers of Poetry: Culture, Politics, and Revolution in Iraq (Stanford University Press, 2020) is the first book to narrate the social history of poetry in the modern Middle East. Moving beyond the analysis of poems as literary and intellectual texts, Jones shows how poems functioned as social acts that critically shaped the cultural politics of revolutionary Iraq. He narrates the history of three generations of Iraqi poets who navigated the fraught relationship between culture and politics in pursuit of their own ambitions and agendas. Through this historical analysis of thousands of poems published in newspapers, recited in popular demonstrations, and disseminated in secret whispers, this book reveals the overlooked contribution of these poets to the spirit of rebellion in modern Iraq.

Reuben Silverman is a PhD candidate at University of California, San Diego.