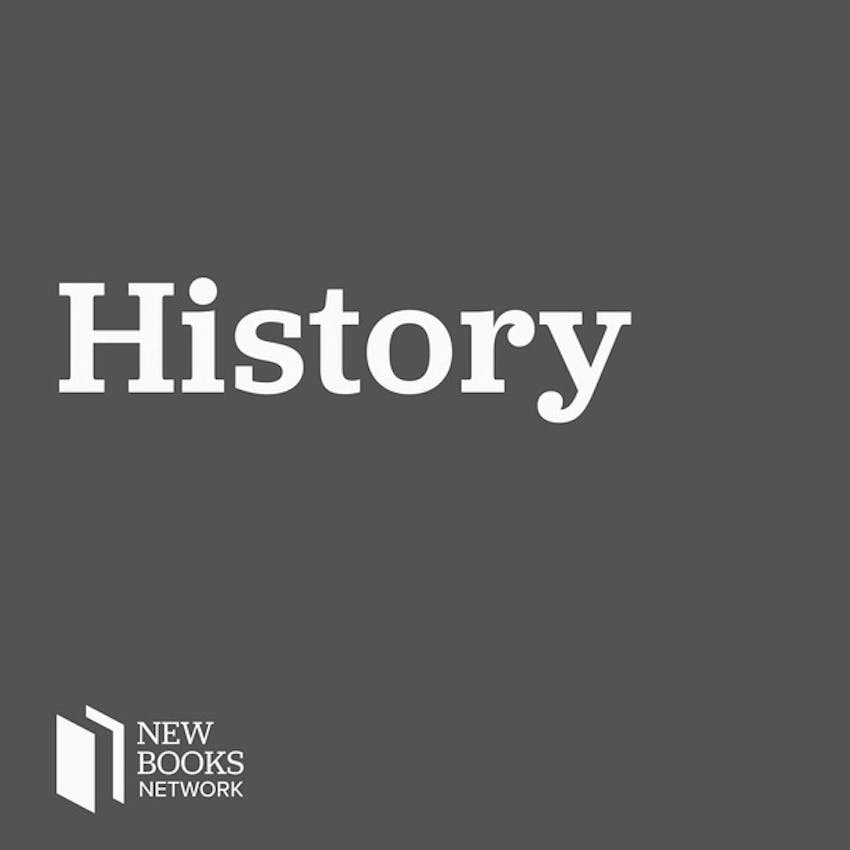 Patrice Lumumba was a leader of the independence struggle, as well as the country’s first democratically elected prime minister, in what is today the Democratic Republic of the Congo. After a meteoric rise in the colonial civil service and the African political elite, he became a major figure in the decolonization movement of the 1950s. Lumumba’s short tenure as prime minister was marked by an uncompromising defense of Congolese national interests against pressure from international mining companies and the Western governments that orchestrated his eventual demise.

Cold war geopolitical maneuvering and efforts by Lumumba’s domestic adversaries culminated in his assassination, with the support or at least tacit complicity of the U.S. and Belgian governments, the CIA, and the UN Secretariat. Georges Nzongola‘s concise book Patrice Lumumba (Ohio University Press, 2014) provides a contemporary analysis of Lumumba’s life and work, examining his strengths and weaknesses as a political leader. It also surveys the national, continental, and international contexts of Lumumba’s political ascent and his elimination by the interests threatened by his ideas and reforms.

Lumumba’s death, his integrity and dedication to ideals of self-determination, self-reliance, and pan-African solidarity assure him a prominent place among the heroes of the 20th century African independence movement and the African Diaspora.