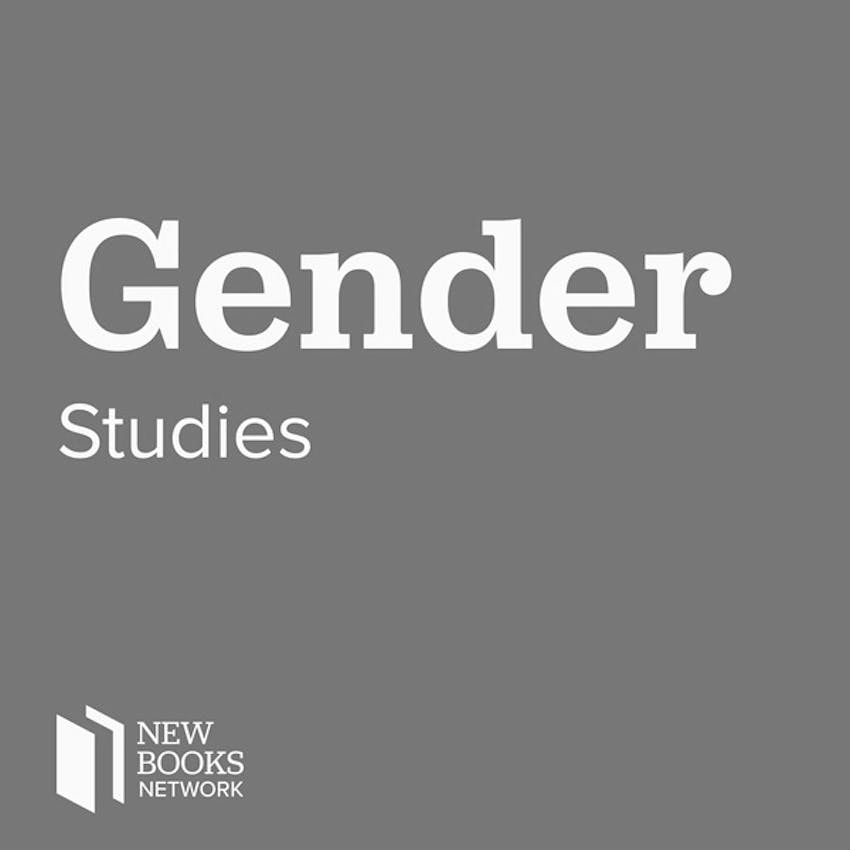 Jack Green and Ros Henry, "Olga Tufnell’s 'Perfect Journey': Letters and Photographs of an Archaeologist in the Levant and Mediterranean" (UCL Press, 2021)

Olga Tufnell (1905–85) was a British archaeologist working in Egypt, Cyprus, and Palestine in the 1920s and 1930s, a period often described as a golden age of archaeological discovery. Tufnell achieved extraordinary success for an “amateur” archaeologist and as a woman during a time when the field of professional archaeology was heavily dominated by men, typically with university training.

Olga Tufnell’s 'Perfect Journey': Letters and Photographs of an Archaeologist in the Levant and Mediterranean (UCL Press, 2021), edited by Jack Green and Ros Henry, presents, for the first time, letters and photographs by Tufnell primarily during her pioneering work in the 1920s and 1930s. From the Palestine Exploration Fund archive, these records not only shed light on the discoveries made by Tufnell and her colleagues, but are also a window into the past, often narrating contemporary events, and revealing a great deal about the way in which Olga Tufnell viewed the rapidly changing, often contentious world around her.

With expert commentary and annotation by the editors that situate these records in their historical and archaeological contexts, this book is a crucial addition to the growing bibliography on the history of archaeology around the world, and the Levant specifically. This text can be read well as an archaeological account, a historical primary source reader, or a travelogue from a past age.

﻿Samuel Pfister is the collections manager at the Badè Museum in California's East Bay.

Support our show by becoming a premium member! https://newbooksnetwork.supportingcast.fm/gender-studies