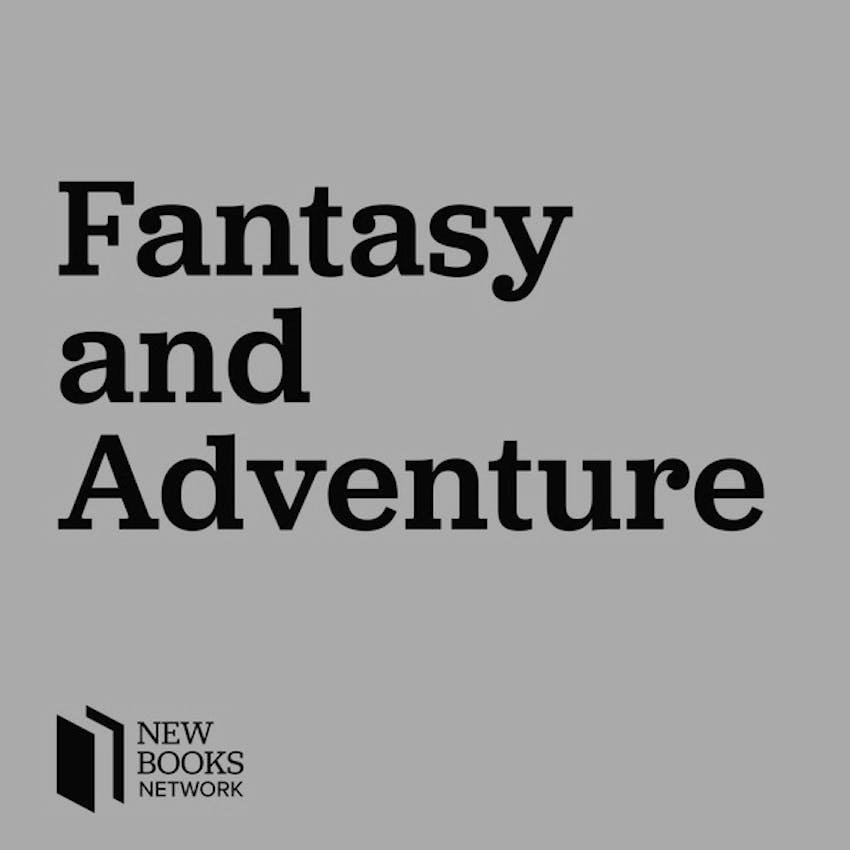 Ricardo de Avila would have followed Coronado to the ends of the earth. Instead, Ricardo found the end of his mortal life, and a new one, as a renegade vampire.

For over five hundred years, Ricardo has upset the established order. He has protected his found family from marauding demons, teamed up with a legendary gunslinger, appointed himself the Master of Denver, and called upon a church buried under the Vatican. He has tended bar and fended off evil werewolves.

Carrie Vaughn's new book The Immortal Conquistador (Tachyon Publications, 2020) is a series of interrelated vignettes, as told to the abbot of Saint Lazarus of the Shadows by the vampire Rick d’ Avila.

Support our show by becoming a premium member! https://newbooksnetwork.supportingcast.fm/fantasy