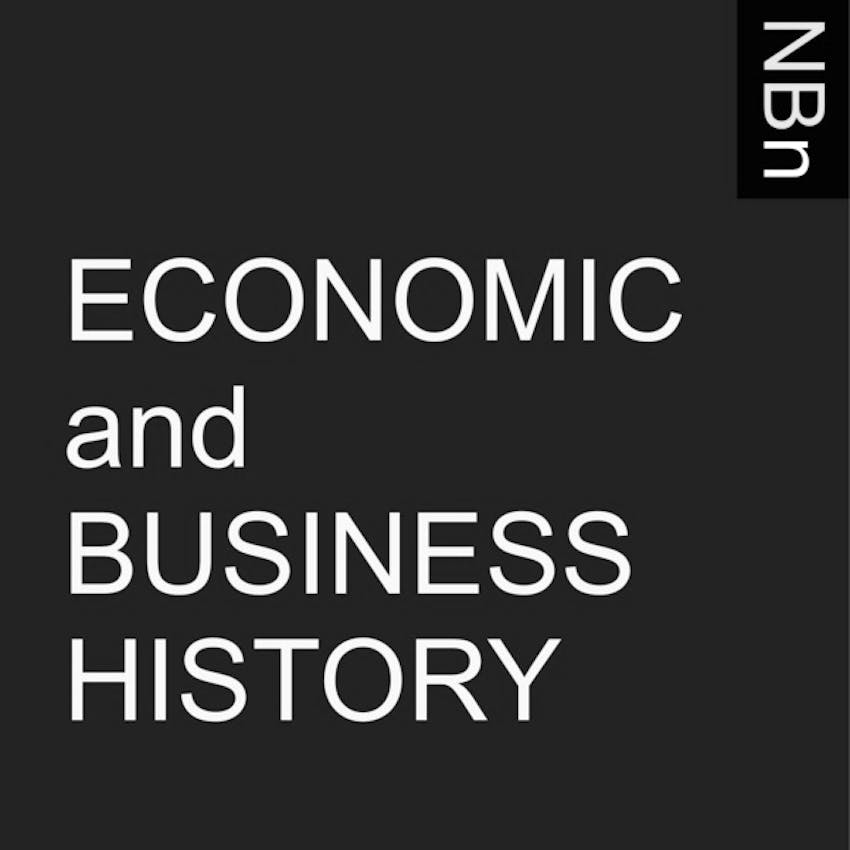 "A good knowledge of what happened in 1929 remains our best safeguard against the recurrence of the more unhappy events of those days", wrote John Kenneth Galbraith in The Great Crash 1929 – first published in 1954 and re-published in May 2021 as a Penguin Modern Classic.

Written over one summer in the Baker Library at Dartmouth College, the book became an instant best-seller and sales have spiked at every financial crisis since.

In The Great Crash 1929, Galbraith, who died in 2006, wrote a pacey and witty classic of clearly written economics for the general reader packed with lessons for today. Some of these are picked out by his son, James Kenneth Galbraith, in his introduction written in the wake of the financial crash in 2008-09.

Like his father, James Galbraith is an economist and public intellectual. He holds the Lloyd Bentsen Chair in Government/Business Relations at the LBJ School of Public Affairs and is professor in government at The University of Texas at Austin.

*The author's own book recommendations are How China Escaped Shock Therapy: The Market Reform Debate by Isabella M. Weber (Routledge, 2021) and The Price of Peace: Money, Democracy, and the Life of John Maynard Keynes by Zachary Carter (Random House, 2020)

Tim Gwynn Jones is an economic and political-risk analyst at Medley Global Advisors.