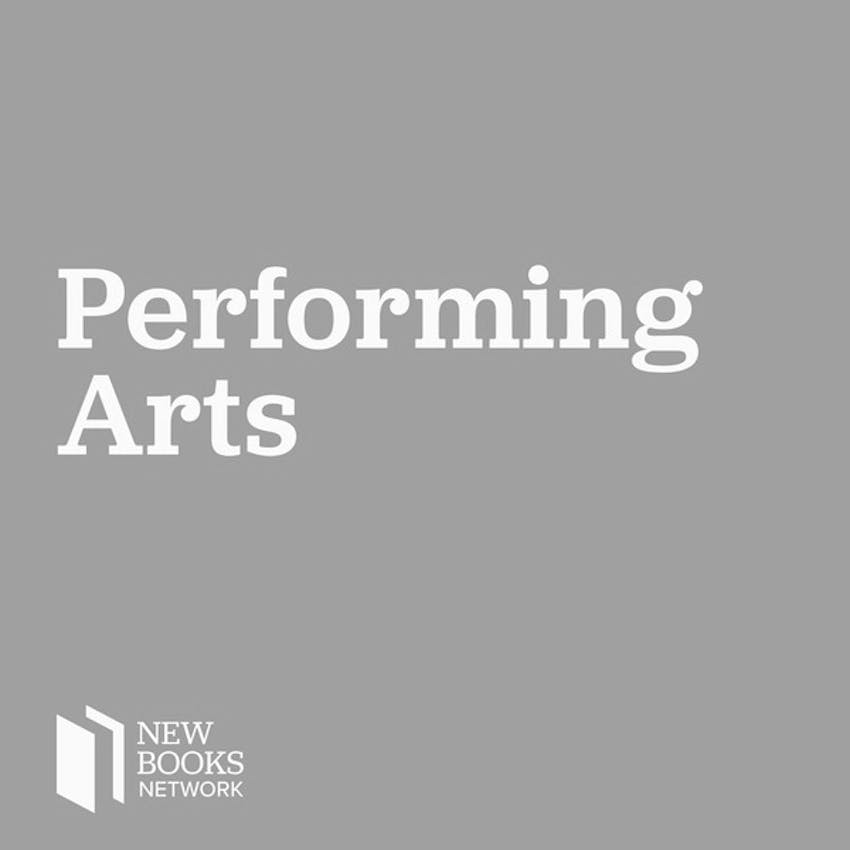 Stanley J. Rabinowitz, "And Then Came Dance: The Women Who Led Volynsky to Ballet's Magic Kingdom" (Oxford UP, 2019)

Dr. Stanley Rabinowitz once again immerses us into the world of ballet and Akim Volynsky with his book And Then Came Dance: The Women Who Led Volynsky to Ballet's Magic Kingdom (Oxford UP, 2019). In this interview, Rabinowitz discusses his path to this book which is a lovely addition to his first book on Volynsky  as well as some sage advice in publishing manuscripts.

Presenting for the first time Akim Volynsky's (1861-1926) pre-balletic writings on Leonardo da Vinci, Fyodor Dostoevsky, Otto Weininger, and on such illustrious personalities as Zinaida Gippius, Ida Rubinstein, and Lou Andreas-Salome, And Then Came Dance provides new insight into the origins of Volynsky's life-altering journey to become Russia's foremost ballet critic. A man for whom the realm of art was largely female in form and whose all-encompassing image of woman constituted the crux of his aesthetic contemplation that crossed over into the personal and libidinal, Volynsky looks ahead to another Petersburg-bred high priest of classical dance, George Balanchine. With an undeniable proclivity toward ballet's female component, Volynsky's dance writings, illuminated by examples of his earlier gendered criticism, invite speculation on how truly ground-breaking and forward-looking this critic is.