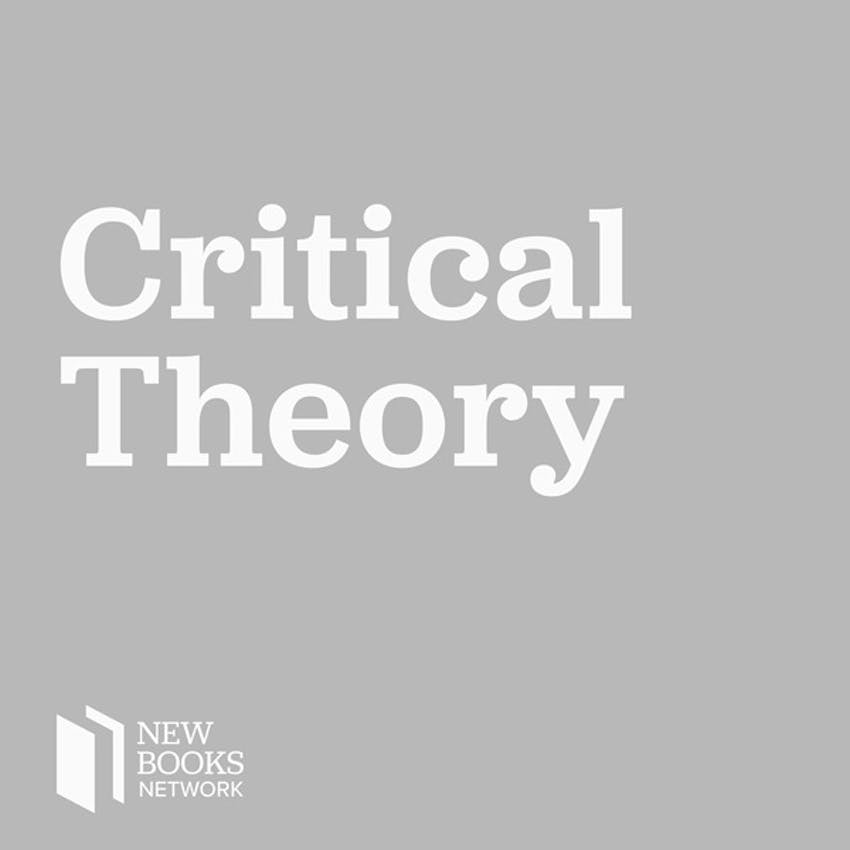 Conversations with Lacan: Seven Lectures for Understanding Lacan (Routledge, 2019)brings a unique, non-partisan approach to the work of Jacques Lacan, linking his psychoanalytic theory and ideas to broader debates in philosophy and the social sciences, in a book that shows how it is possible to see the value of Lacanian concepts without necessarily being defined by them.

In accessible, conversational language, the book provides a clear-sighted overview of the key ideas within Lacan’s work, situating them at the apex of the linguistic turn. It deconstructs the three Lacanian orders – the symbolic, the imaginary, and the real – as well as a range of core Lacanian concepts, including alienation and separation, après-coup, and the Lacanian doctrine of temporality. Arguing that criticism of psychoanalysis for a lack of scientificity should be accepted by the discipline, the book suggests that the work of Lacan can be helpful in re-conceptualizing the role of psychoanalysis in the future.

This accessible introduction to the work of Jacques Lacan will be essential reading for anyone coming to Lacan for the first time, as well as clinicians and scholars already familiar with his work. It will appeal to psychoanalysts, psychotherapists, and scholars of philosophy and cultural studies.

Cassandra B. Seltman is a writer, psychoanalyst, and researcher in New York City. cassandraseltman@gmail.com

Support our show by becoming a premium member! https://newbooksnetwork.supportingcast.fm/critical-theory