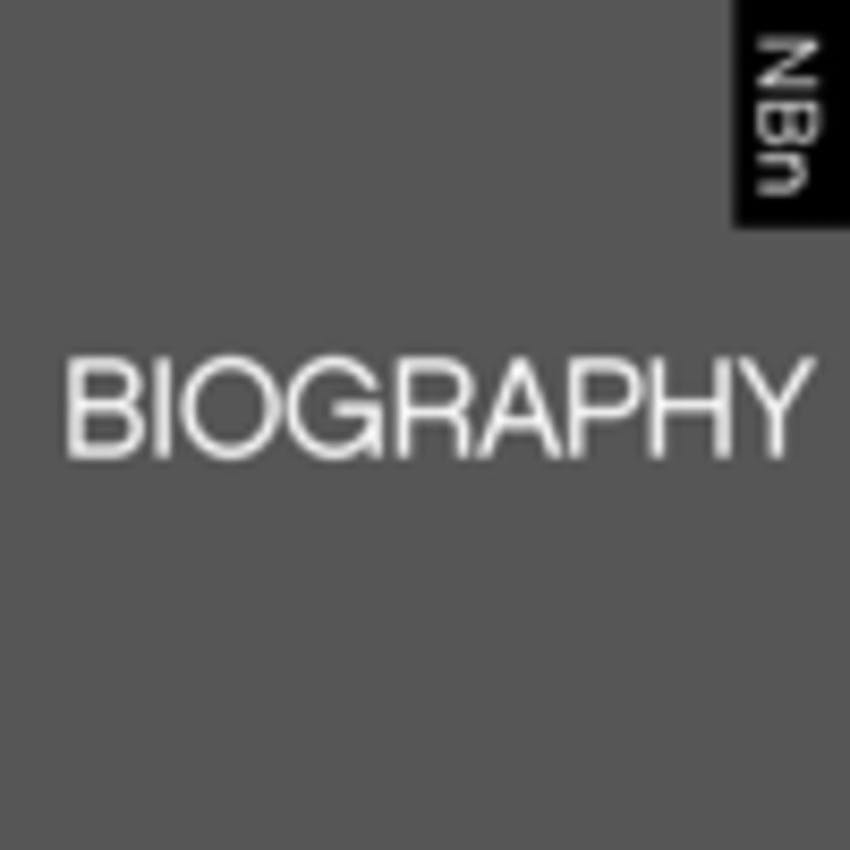 Phil Rosenzweig's Reginald Rose and the Journey of 12 Angry Men (Fordham Press, 2021) is the first biography of a great television writer, and the story of his magnum opus In early 1957, a low-budget black and white movie opened across the country. Consisting of little more than a dozen men arguing in a dingy room, it was a failure at the box office and soon faded from view. Today, 12 Angry Men is acclaimed as a movie classic, revered by the critics and beloved by the public, and widely performed as a stage play, touching audiences around the world.

Rosenzweig is a Professor of Business Administration at IMD in Lausanne, Switzerland, where he has used 12 Angry Men for many years to teach executives about interpersonal behavior and group dynamics. It is also a favorite of the legal profession for its portrayal of ordinary citizens reaching a just verdict, and widely taught for its depiction of group dynamics and human relations. The book tells two stories: the life of a great writer and the journey of his most famous work, one that ultimately that outshined its author. More than any writer in the Golden Age of Television, Reginald Rose took up vital social issues of the day - from racial prejudice to juvenile delinquency to civil liberties - and made them accessible to a wide audience. His 1960s series, The Defenders, was the finest drama of its age, and set the standard for legal dramas. This book brings Reginald Rose's long and successful career, its origins and accomplishments, into view at long last.  Drawing on extensive research, and brimming with insight, it casts new light on one of America's great dramas - and about its author, a man of immense talent and courage.

Support our show by becoming a premium member! https://newbooksnetwork.supportingcast.fm/biography