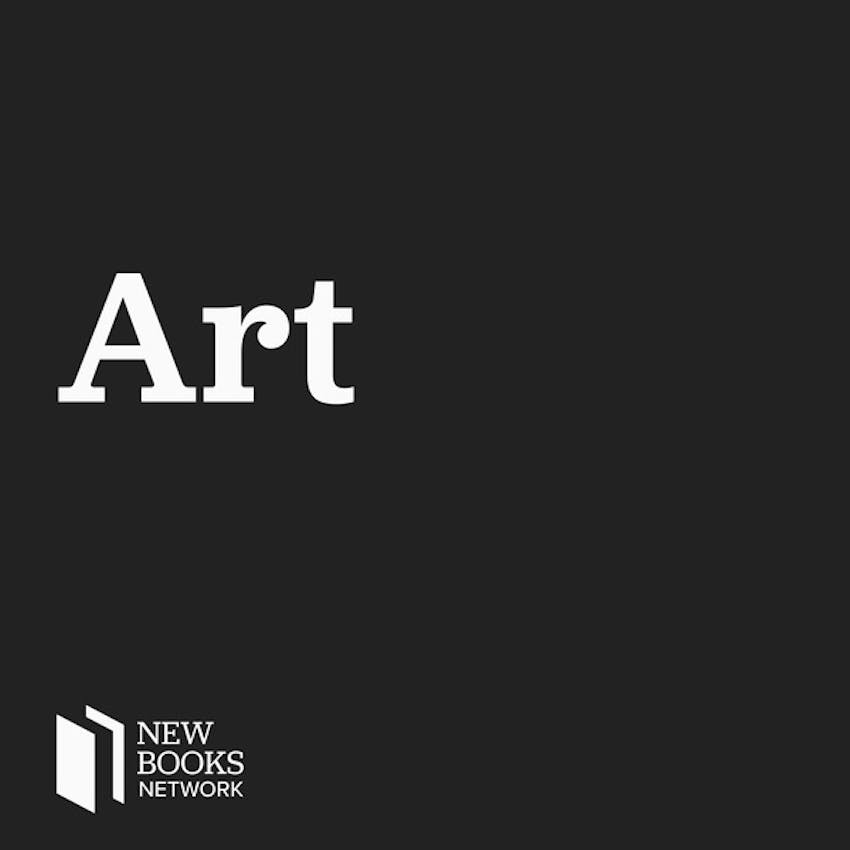 On this episode of New Books in History, Jana Byars talks with Ara Marjian, Professor of Italian and affiliate of the Institute of Fine Arts and the Department of Art History at New York University about his newest book Against the Avant-Garde: Pier Paolo Pasolini, Contemporary Art, and Neocapitalism (University of Chicago Press, 2020). Paosolini, a filmmaker who created art in a variety of media, has something approaching a cult following. Merjian explores, “Pasolini’s fraught relationship to the aesthetic experiments of his own age… [and] demonstrates how Pasolini's campaign against neocapitalist culture fueled his hostility to the avant-garde. An atheist indebted to Catholic ritual; a revolutionary communist inimical to the creed of 1968; a homosexual hostile to the project of gay liberation: Pasolini refused the politics of identity in favor of a scandalously paradoxical practice, one vital to any understanding of his legacy. Against the Avant-Garde examines these paradoxes through case studies from the 1960s and 1970s, concluding with a reflection on Pasolini's far-reaching influence on post-1970s art. Merjian not only reconsiders the multifaceted work of Italy's most prominent postwar intellectual, but also the fraught politics of a European neo-avant-garde grappling with a new capitalist hegemony.”

Jana Byars is the Academic Director of Netherlands: International Perspectives on Sexuality and Gender.