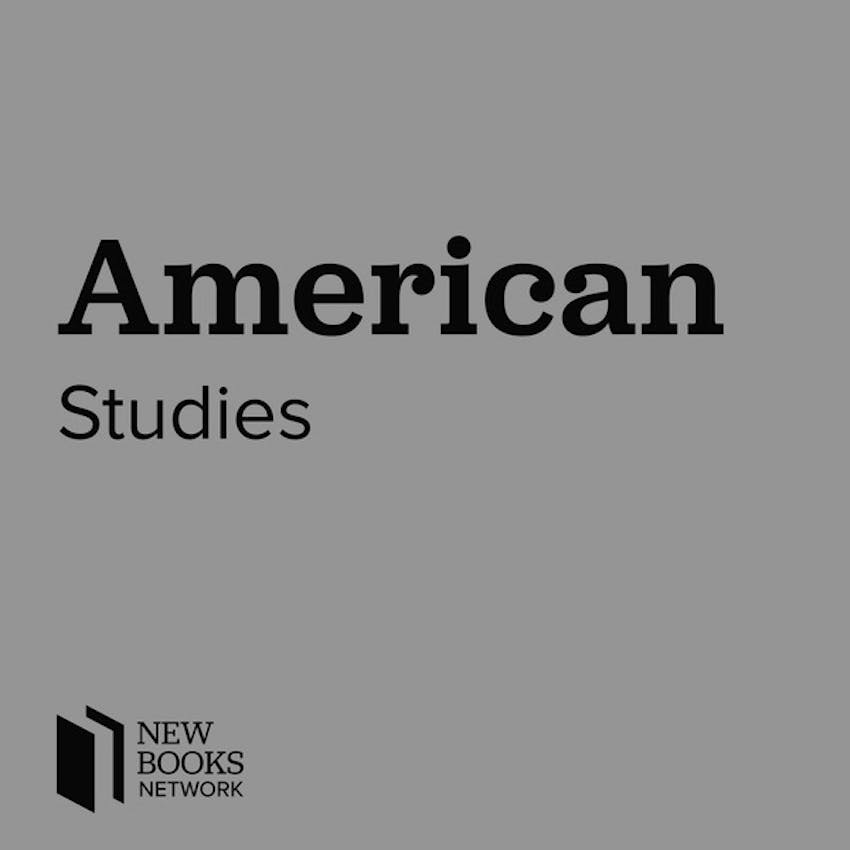 Today we are joined by Travis Vogan, Associate Professor of Journalism and American Studies at the University of Iowa, and the author of ABC Sports: The Rise and Fall of Network Sports Television (University of California Press, 2018). In our conversation, we discussed the special role that ABC Sports played in the promotion of sports television, the innovations of sports broadcasting executive Roone Arledge, and the collapse of network sport broadcasting in the cable-TV era.

In ABC Sports, Vogan traces the cultural impact of ABC Sports rise in the 1950s until its demise in the 1990s. Under the aegis of Roone Arledge, ABC developed a innovative approach to sports programming that changed viewers experiences for the better. They foregrounded narrative, introduced documentary style reporting, developed new film and recording practices. Along the way, the network produced iconic sports programming such as Wide World of Sports and Monday Night Football. They nurtured a range of media personalities including Howard Cosell who helped the network navigate some of the eras most fraught sports coverage including the Munich Olympics Massacre. Their influence revolutionized the aesthetic experience, widening sports TV audiences, transformed the Olympics into a mega-event, introducing new media processes to the fledgling ABC News channel, and propelled ABC from America’s third place network to the top of the charts in the 1970s. Their reliance on costly but glossy production ultimately undid the ABC Sports division. In the 1980s and 1990s, the birth of cable television, especially ESPN, and a hostile takeover of their parent company ended Arledge’s era of sports television innovation but its legacies remain relevant today.

Vogan’s work offers insights into the interplay between sports and the media, and it offers insightful ways to think about how the two shaped viewers experiences and provided models for other media enterprises to change the wider media landscape. This book will be of interest to all who study sports and media studies.

Keith Rathbone is a lecturer at Macquarie University in Sydney, Australia. He researches twentieth-century French social and cultural history. His manuscript, entitled Sport and physical culture in Occupied France: Authoritarianism, agency, and everyday life, examines physical education and sports in order to better understand civic life under the dual authoritarian systems of the German Occupation and the Vichy Regime. It will come out with Manchester University Press in 2021. If you have a title to suggest for this podcast, please contact him at keith.rathbone@mq.edu.au.