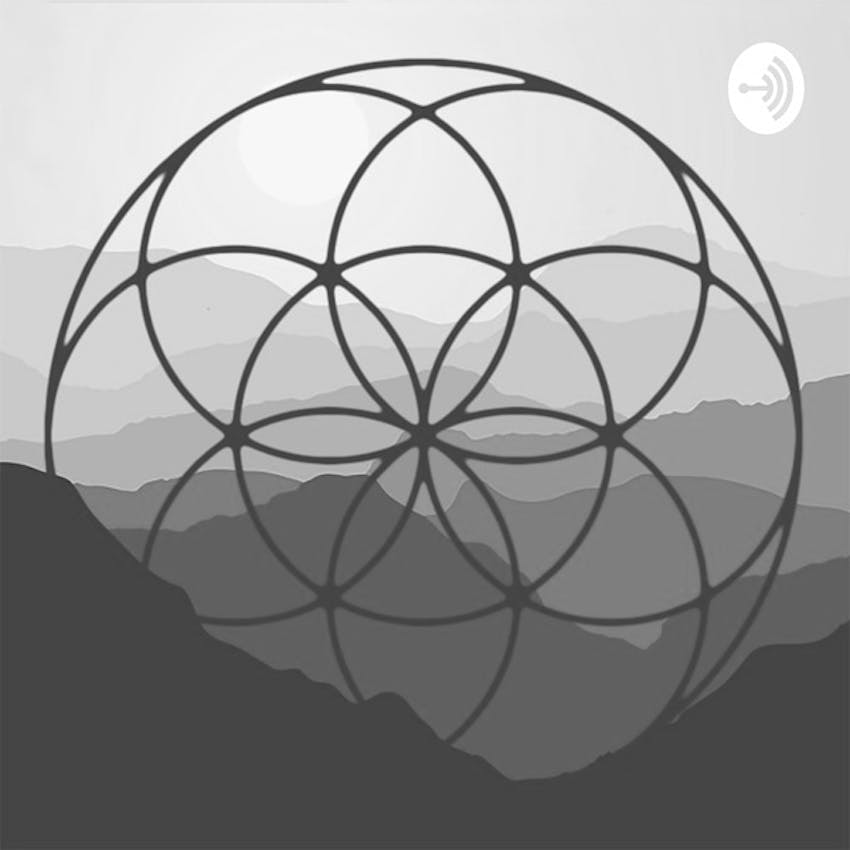 AYAHUASCA OR BUTTERPILLAR? ... ONLY TIME WILL TELL - NAC:87

In this episode, Kat Wilden and I discuss our upcoming weekend of Ayahuasca ceremonies (two of them, to be exact) in an attempt to have some version of a 'before' and 'after' snapshot of our thoughts on the journey. (We will be recording another episode AFTER the ceremonies.)

For those who don't know what Ayahuasca is, we cover that pretty early in the podcast. For those who DO know what it is, hopefully, you'll find this episode useful for your own considerations as to whether or not you should participate in a similar ceremony someday. Either way, Kat and I share our thoughts and our own intentions around doing these ceremonies as well as our overall thoughts about hallucinogenic drugs and their effect on consciousness as a whole.

And to be clear... Ayahuasca is a hallucinogenic. It is a spiritual ceremony... led by a trained shaman... but it is, nonetheless, a 'trip' that we will be taking.

DISCLAIMER: As we both stated in the recording, neither of us would be doing this without feeling 'led' to do so by Spirit. Thus, it must be stated that we would never recommend someone doing something like this without a similar sense of purpose and leading from their own intuition.