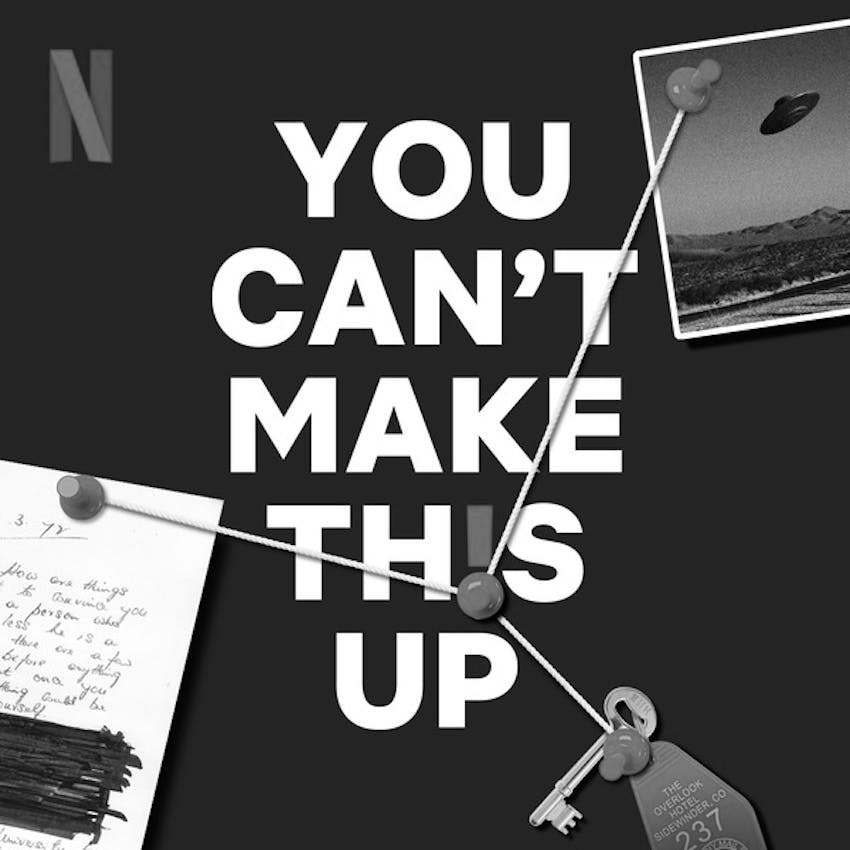 You Can’t Make This Up

Nearly ten years ago, one of the most powerful earthquakes ever recorded devastated the northeastern coast of Japan.  It generated a tsunami that at its peak reached 131 feet high. Close to twenty-thousand lives were lost. Twenty-five hundred more remain missing. Then, in one of the worst-hit cities, people began to experience strange phenomena. Taxi drivers spoke of “ghost passengers.”  Some even talked of being possessed by lost spirits. A local Buddhist monk claims the tragedy enabled the people to “see what’s not supposed to be seen.”

Loyal fans of Unsolved Mysteries might remember these words from the late and irreplaceable former host of the show, Robert Stack, “For every mystery, someone somewhere knows the truth. Perhaps that person is someone listening. Perhaps it’s you.” Go to https://unsolved.com/home/ to learn more about the extensive amount of other mysteries covered by the series.

Note to listeners: This episode contains spoilers. So make sure to watch the entire episode before listening on. Because of the COVID-19 pandemic, our guest was recorded in his home and not in a studio. We appreciate your understanding. Stay tuned for our next episode on Unsolved Mysteries: Volume 2, "Lady in the Lake."