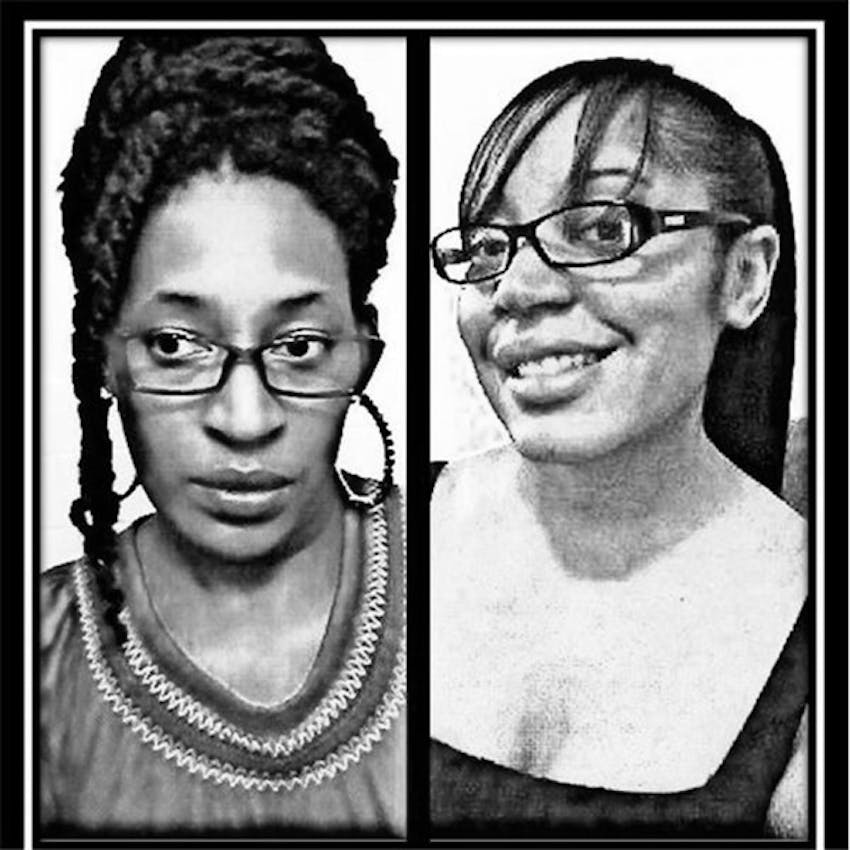 Lavinia and Boughetto are back!  Realizing that 45 minutes just isn't enough time for a great show, the ladies are trying out new ways to record the podcast.

This episode begins with an in depth discussion about the situation in Nigeria involving the kidnapping of nearly 300 girls.  Did Boko Haram pull this off alone?  The U.S. is involved but how much?  Western Imperialism, government corruption, and the socio-economic divide -- are they all equally responsible for the kidnappings as well as the terrible conditions many Nigerians face?

Next, Solange Knowles is kickin' ass and takin' names.  Did Bey's little sister have a mental break, drunken rage, or did Jay Z have that tiger pounce coming?

Followed by NFL Draft Shade.  They had Johny Football sweatin' bullets.  Which was harder to watch, Michael Sam kissing his boyfriend or that extended ugly cry when he found out the Rams wanted him?

And Finally, Are Mimi and Nikko of LHH Atlanta the new Bobby and Whitney?  They're acting out of order.

Thanks for listening and bearing with us as we make some changes to The Nerdy Black Chicks Talk Radio Show.  You can contact us at nerdyblackchicks@gmail.com or on FB.  Lavinia (Twitter & IG @Shebeshonuff )  Boughetto (Twitter & IG @BoughettoRising)  NerdyBlackChicks (Twitter @NerdyBlkChicks)