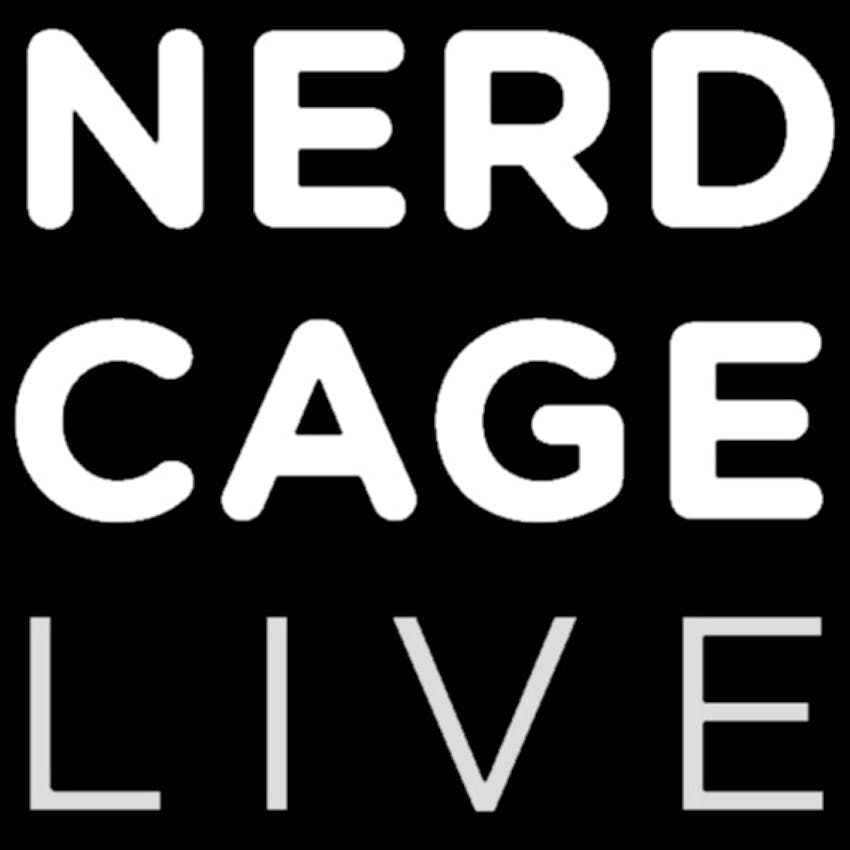 In our first RapidFire episode of 2021, we review the first two episodes of WandaVision. Does the weirdness of a 60s TV sitcom really work within the MCU? Next, we address recent news that Chris Evans may be returning to the MCU as Captain America, as well as rumors of Charlie Cox returning as Daredevil in Spider-Man 3. We also give our take on Mortal Kombat's first look and cast reveal. Later, we talk release date changes, as Godzilla vs. Kong gets moved up and No Time To Die gets pushed back.

Music provided by Bensound at www.bensound.com