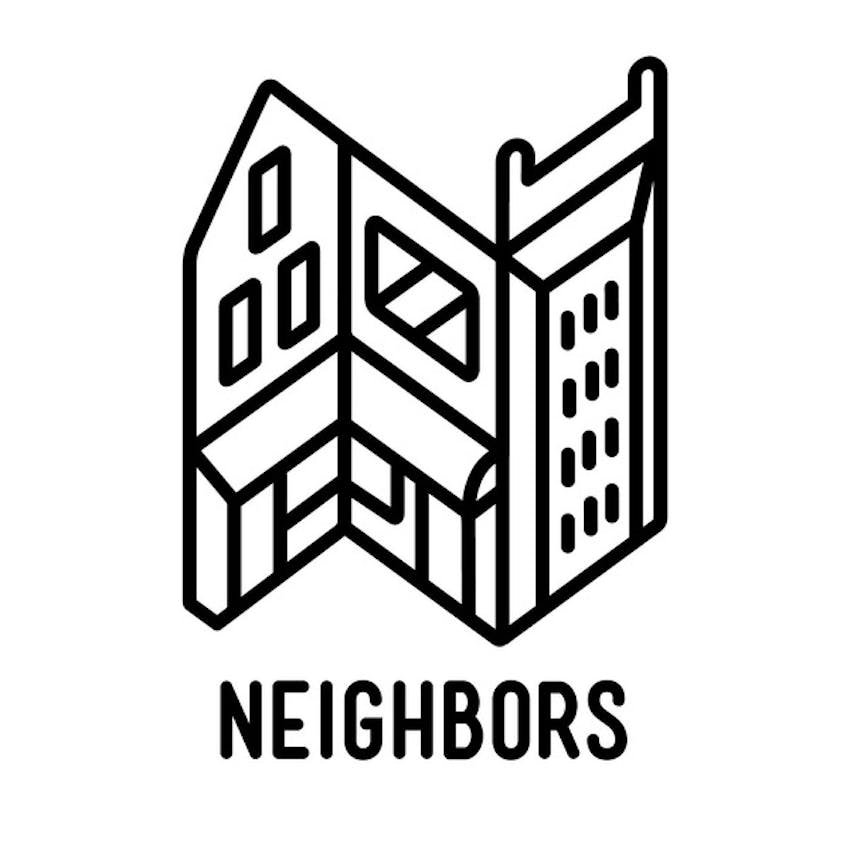 Back Home On Short Mountain

This is a story about a way of life put on trial. Jeffory Young was a beloved farmer and major landowner in scenic Short Mountain, Tennessee. But when police uncovered his major marijuana dealing operation, they seized much of his coveted property. Yet Young never became a pariah — instead, his community rallied to get his land conserved as a wildlife area. And 12 years later, the 60-year-old is home from prison and finding that the people and the land that shaped him are now providing what he needs to get his life going again.