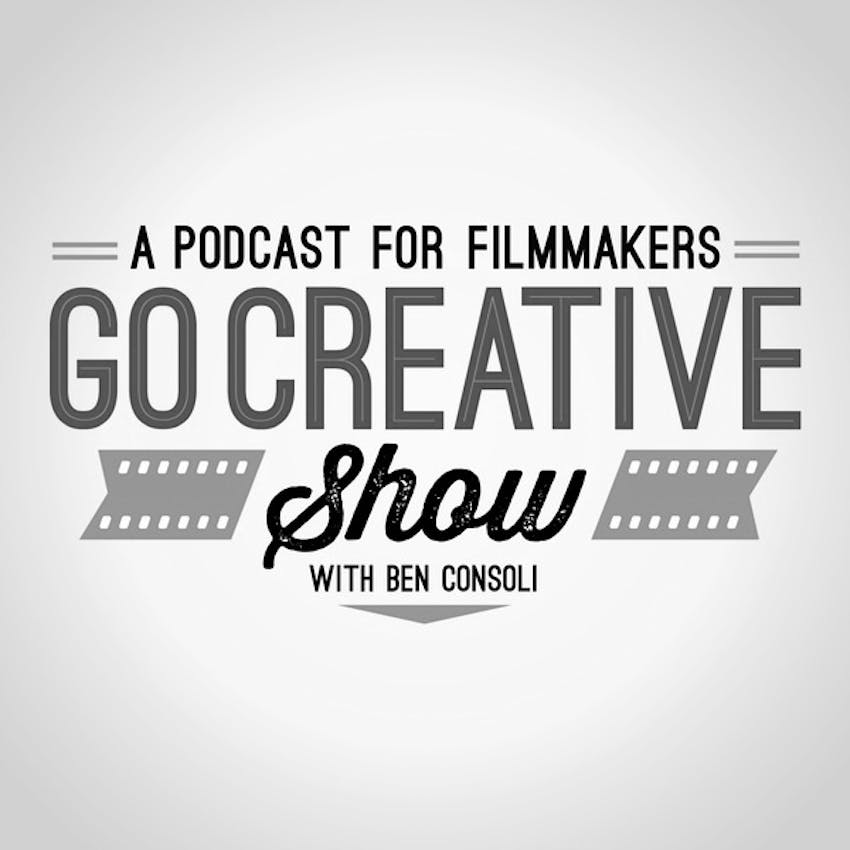 THE QUEEN’S GAMBIT production designer Uli Hanisch shares how he designed the show by recreating the 1960's with meticulously-constructed and stunningly-beautiful sets, wardrobe, props and more.

Uli and Go Creative Show host, Ben Consoli, discuss the fundamentals for prepping as a production designer, how Uli made chess visually interesting, creating the most iconic sets of the series, the important role of color, and more!