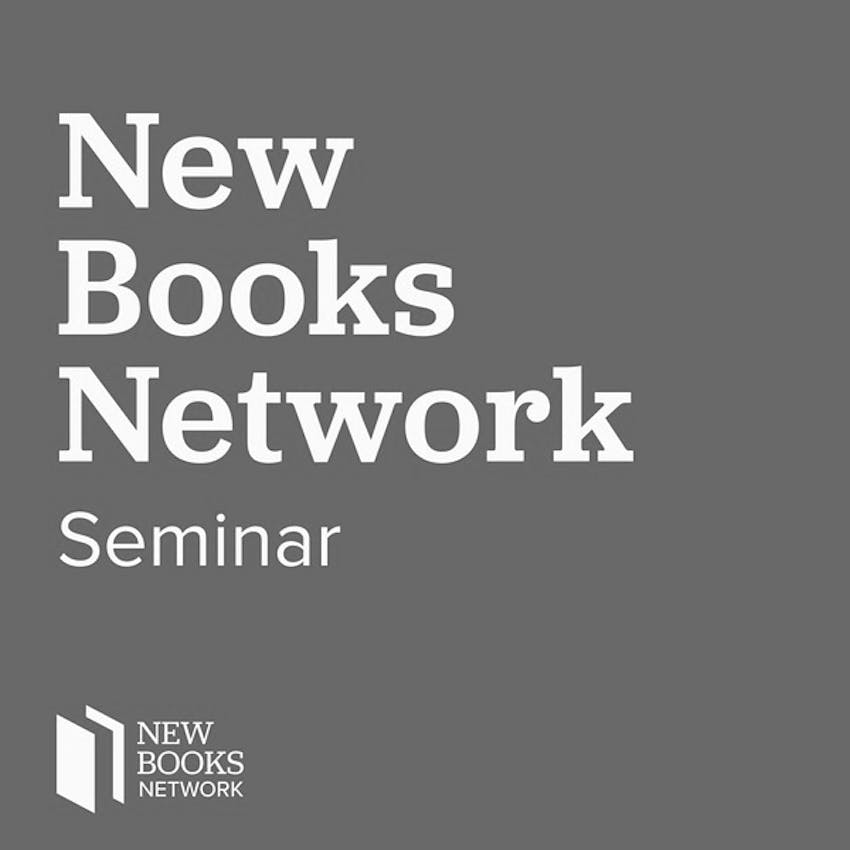 Brian Greene, "Until the End of Time: Mind, Matter, and Our Search for Meaning in an Evolving Universe" (Random House, 2020)

Brian Greene is a Professor of Mathematics and Physics at Columbia University in the City of New York, where he is the Director of the Institute for Strings, Cosmology, and Astroparticle Physics, and co-founder and chair of the World Science Festival. He is well known for his TV mini-series about string theory and the nature of reality, including the Elegant Universe, which tied in with his best-selling 2000 book of the same name. In this episode, we talk about his latest popular book Until the End of Time: Mind, Matter, and Our Search for Meaning in an Evolving Universe (Random House, 2020)

Until the End of Time gives the reader a theory of everything, both in the sense of a “state of the academic union”, covering cosmology and evolution, consciousness and computation, and art and religion, and in the sense of showing us a way to apprehend the often existentially challenging subject matter. Greene uses evocative autobiographical vignettes in the book to personalize his famously lucid and accessible explanations, and we discuss these episodes further in the interview. Greene also reiterates his arguments for embedding a form of spiritual reverie within the multiple naturalistic descriptions of reality that different areas of human knowledge have so far produced.

John Weston is a University Teacher of English in the Language Centre at Aalto University, Finland. His research focuses on academic communication. He can be reached at john.weston@aalto.fi and @johnwphd.