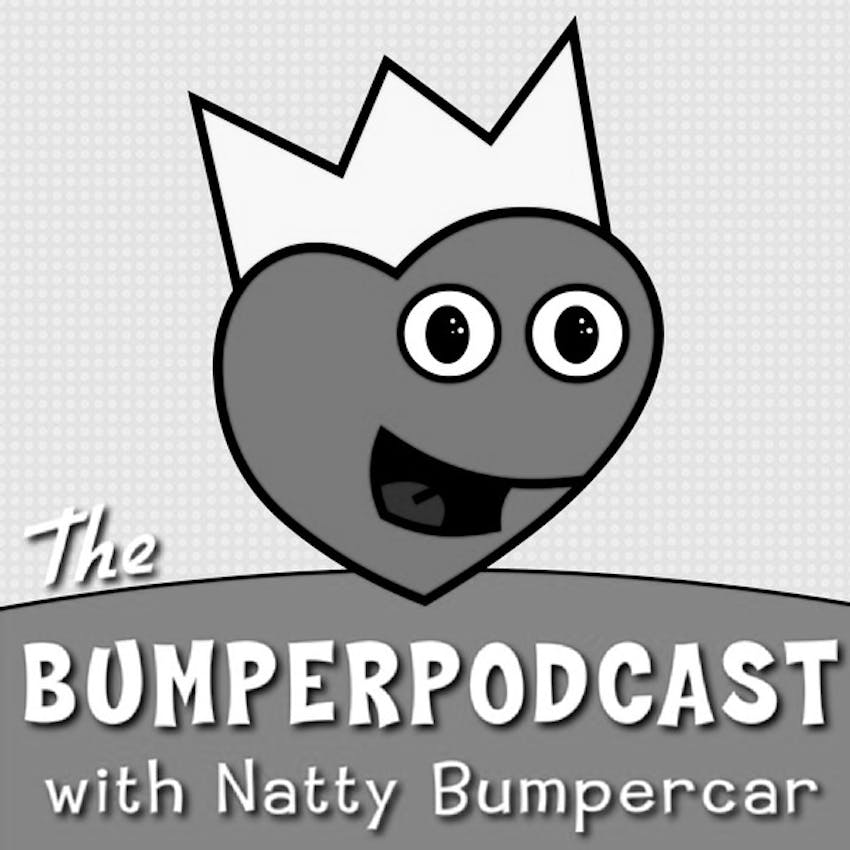 On today’s Bumperpodcast, Natty tries to sing a song, and then he and pig discuss habitats … The Bumperpodcast is an oftentimes hilarious weekly romp around Headquarters, in Coffee-Can Alley, with Natty Bumpercar and his entire gaggle of pals! You should send us an email to bumperpodcast@nattybumpercar.com. We’re here and we’re listening! Go like our Facebook […]

The post Bumperpodcast #373 – Count On Me appeared first on Natty Bumpercar.