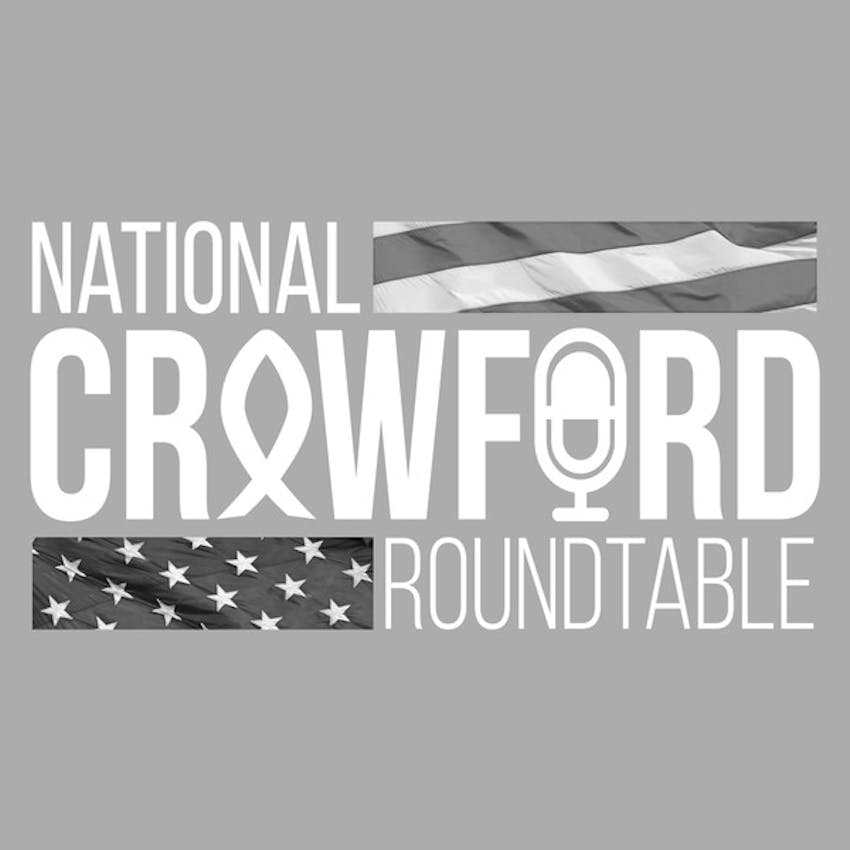 Episode 56-Media Bias and Freedom of the Press

This week the National Crawford Roundtable takes an in-depth look at media bias and freedom of the press, especially in regard to the "Atlantic" story which claims anonymous sources say that President Trump refused to visit the U. S. Military cemetery during his 2018 trip to France, citing that, "the rain would mess up his hair."  The guys will also discuss the level of perceived media bias against Trump and consequently the level of, "Earned Press" free advertising being enjoyed by candidate Joe Biden.  We also review big tech media bias, the rigging and censoring of search results, and content censoring on YouTube, Facebook and other media platforms.  And should we as a country consider increased government regulation  of the media?