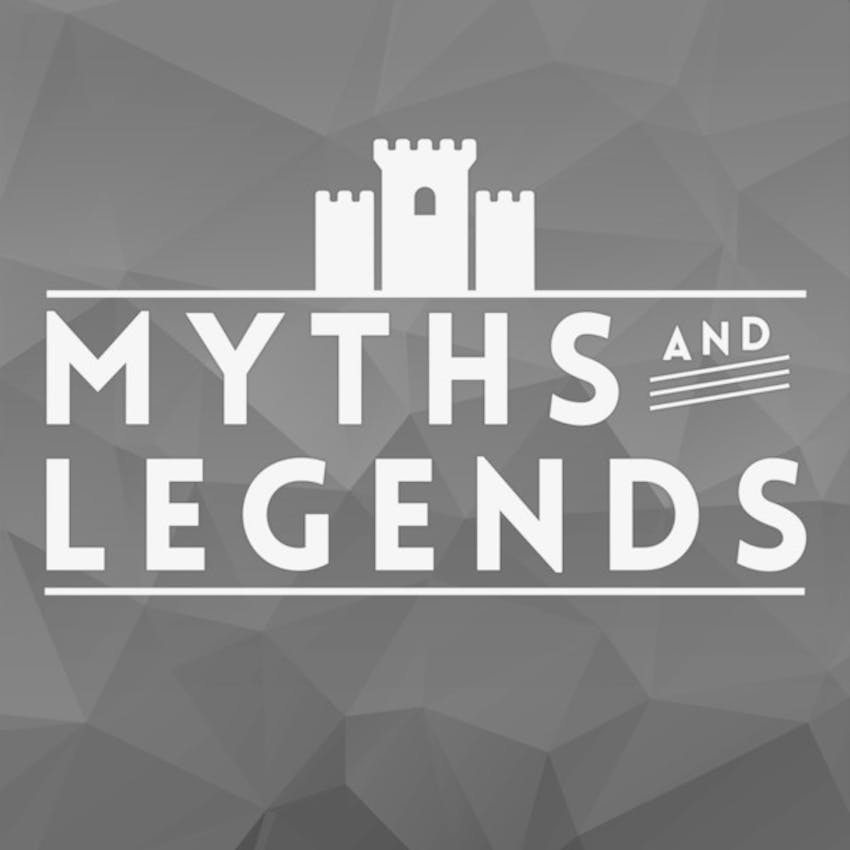 The creature this week is a dangerous Greek fox because the ancient Greek city of Thebes can't catch a break ever.

Better Help: Myths and Legends listeners get 10% off your first month

“Calm and Gentle and Touching Inspiration” by Denis Pavlov