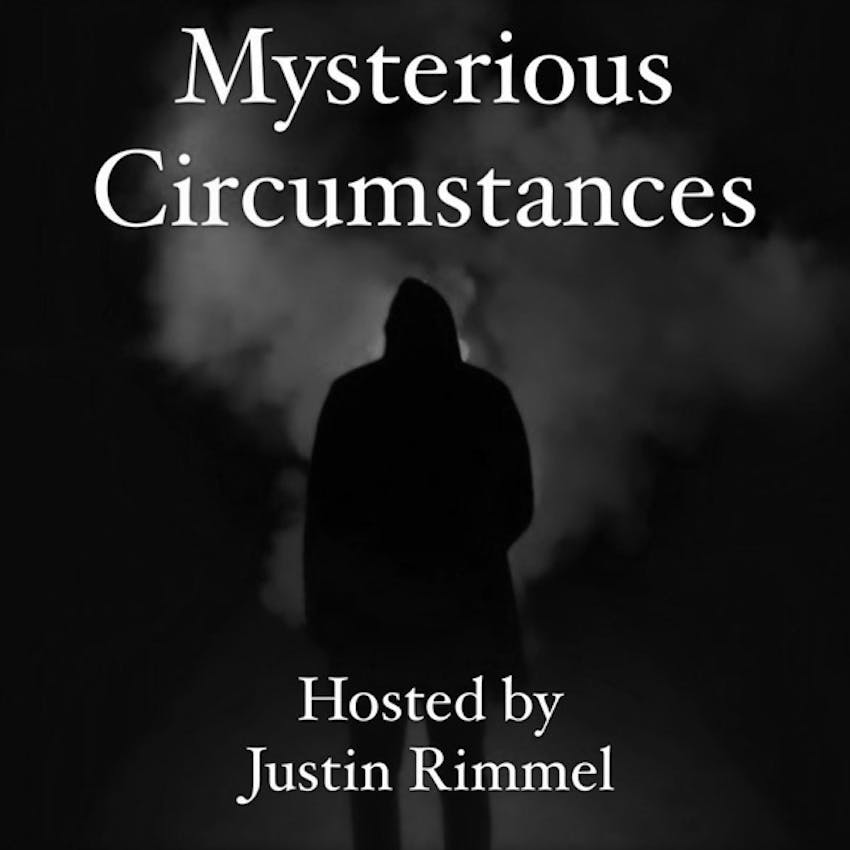 Doris Bither and the Entity Haunting

The Doris Bither case, also known as the Entity hauntings, was an alleged haunting which occurred in 1974 at Culver City, California. Doris Bither, a mother of 4 children, had contacted paranormal investigators Barry Taff and Kerry Gaynor who came to investigate on August 22, 1974. Bither alleged that she was attacked and raped by an invisible entity which she believed were the spirits of three men. She claimed two would hold her down while the third raped her. Bither had a history of physical and substance abuse. She had been in multiple abusive relationships and had a traumatic childhood. Was she crazy, hanunted, or was this a poltergeist?