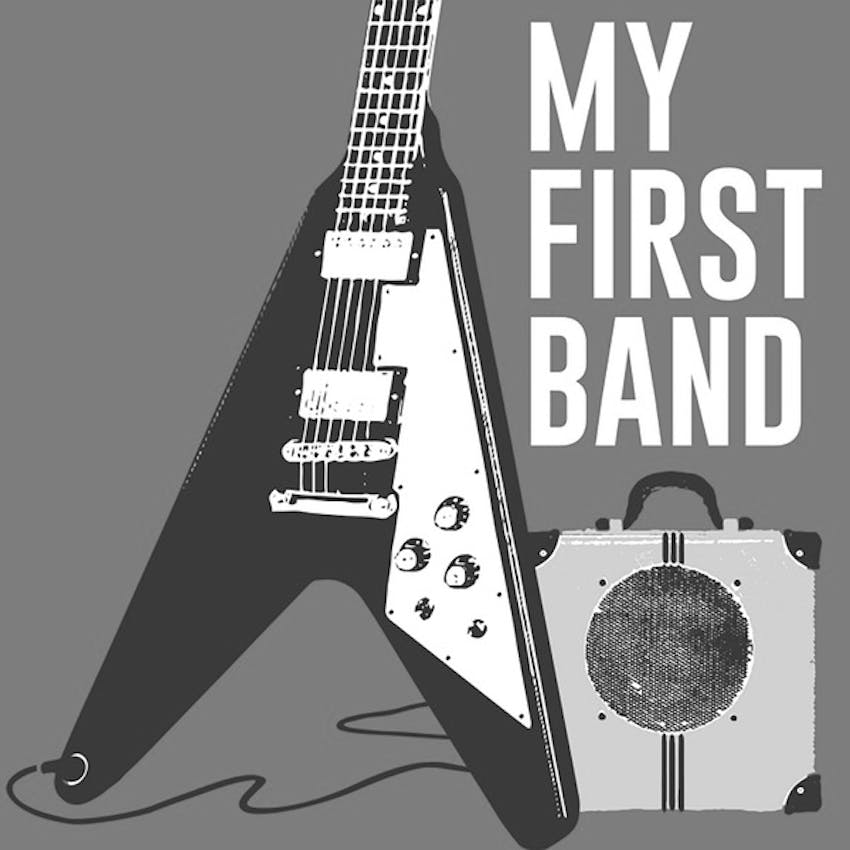 Listeners all over the world know Bob Nanna as the voice of Braid (one of the most influential emo bands of all time), as well as celebrated projects like Hey Mercedes and The City On Film. Long before he was making a name for himself with those bands, Nanna was a drummer who was keeping time for lesser-known suburban Chicago outfits like Slaphappy and Friction.

Recently, My First Band host Tyler Maas spoke to Nanna about the unconventional recording process for his new solo album, Celebration States, and how he's both staying creative and keeping busy in isolation. Over the course of the roughly 80-minute conversation, the emo icon also talked about his pre-Braid projects, the highs and lows of Braid and Hey Mercedes, the wealth of other musical endeavors that came after those seminal bands, and the process of building a network of musicians for his Downwrite custom song business. Along the way, Maas also accidentally referred to Michael Cassady as "Neil Cassady" and Nanna talked about playing a recent socially distant backyard show to an audience of seven people.

My First Band is sponsored by Mystery Room Mastering and Lakefront Brewery. The show is edited by Jared Blohm. You can listen to My First Band on iTunes, Stitcher, Spotify and wherever else you get podcasts. Music used in this show comes courtesy of Devils Teeth ("The Junction Street Eight Tigers"), Friction ("Squelch") and Bob Nanna ("Mr. Albatross").