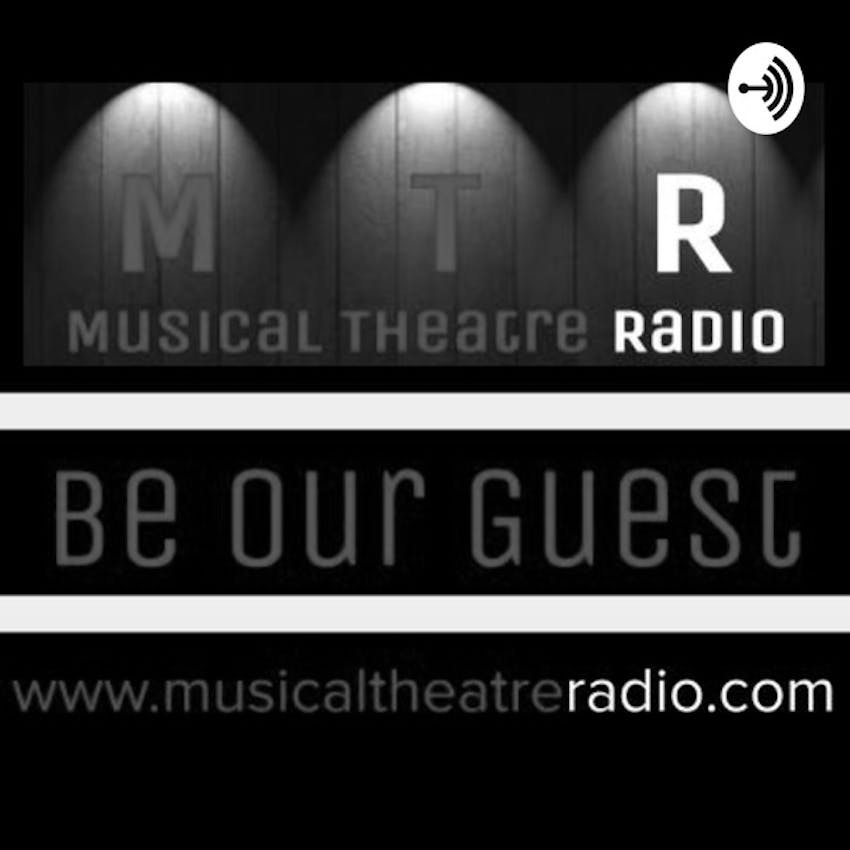 Be Our Guest with Eric Ulloa and Brett Ryback

Eric Ulloa made his Broadway debut in On Your Feet! Eric has performed regionally throughout the United States and Internationally. Eric is also the author of the play 26 Pebbles, and the musicals Passing Through and Molly Sweeney.

Brett Ryback is an actor, composer/lyricist, and playwright based in LA.