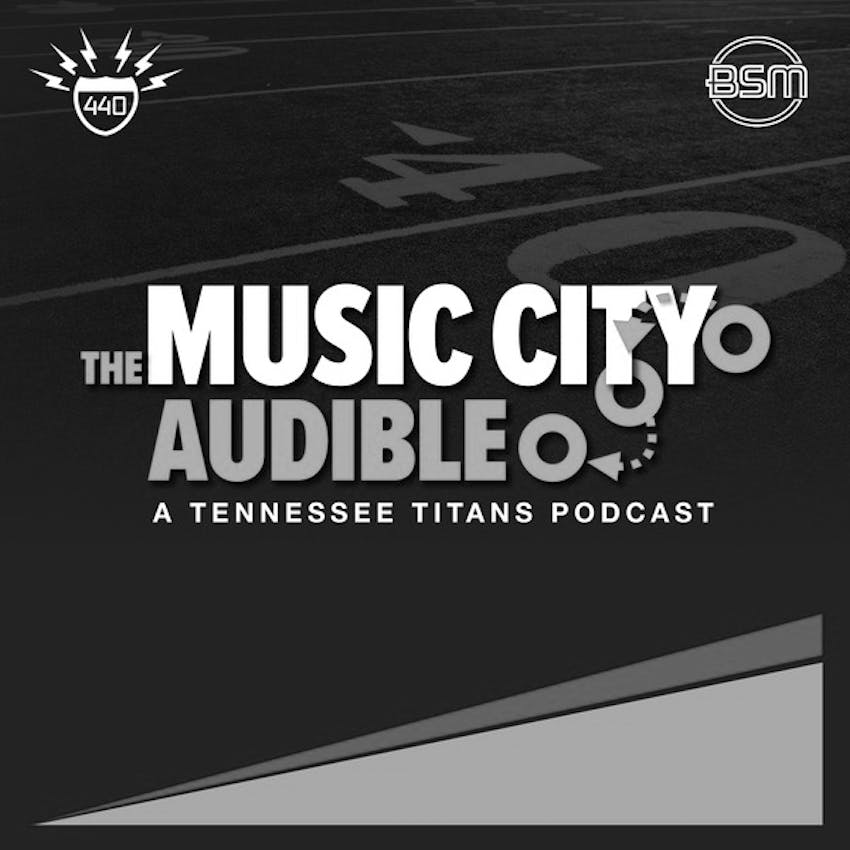 In Sunday’s divisional clash, the Houston Texans will visit Nissan Stadium as the Titans look to defend their home turf and an undefeated record.

Justin Melo and Justin Graver catch up on this week’s news and notes, including:

Lance Zierlein, draft analyst for NFL.com and co-host of The Bench, a morning sports talk show in Houston, then joined us to dive deep into the Texans, covering where Houston has changed since the firing of Bill O’Brien and expectations for this weekend’s game.