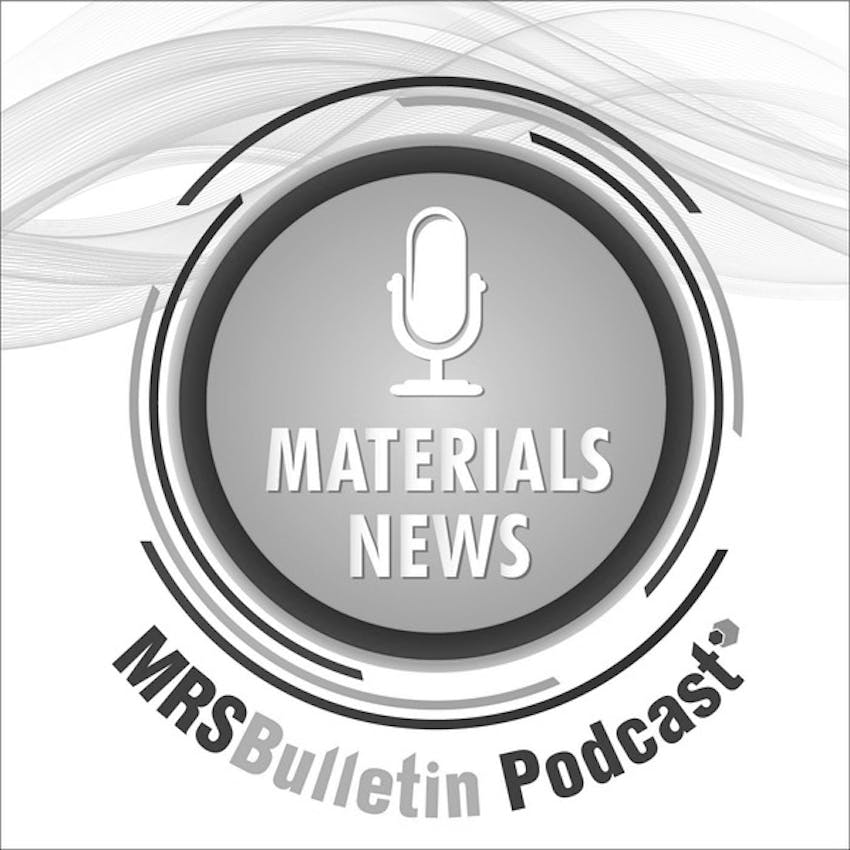 Sophia Chen of MRS Bulletin interviews Jason Smith of the University of Oxford about using ultrashort pulse laser processing to engineer nitrogen-vacancy centers in diamond that can then perform as qubits in quantum computers. Read the article in Optica.
Transcript
SOPHIA CHEN: Quantum computers promise to be much faster than conventional computers at solving certain problems, such as in chemistry and machine learning. But it’s still unclear what material to build them from. One promising candidate is a type of synthetic diamond containing an impurity known as a nitrogen vacancy center, or NV center. These impurities consist of a nitrogen atom and a vacancy, next to each other, inside a lattice of carbon atoms. Jason Smith, a materials scientist at the University of Oxford, explains how the defects would work as quantum bits, or qubits.

JASON SMITH: When you put these two defects next to each other, the nitrogen and the vacancy, they form a stable complex called the NV center, and these behave like trapped atomic systems within the diamond lattice, they have well-defined electron orbitals and energy states.

SC: Using lasers, you can manipulate the NV center into one of two energy states that represent 1, 0, or a superposition of both. Once programmed into quantum states, the NV centers can be manipulated to run computations. However, it’s still difficult to quickly and consistently synthesize NV centers inside diamond.

JS: The challenge of creating NV centers is really of creating where you want them within a piece of diamond, and in the conditions that make them perform well as qubits for a quantum computer or quantum device.

SC: So Smith and his team have come up with a new technique for implanting these impurities where they want them in a diamond. The technique works like this. They start with a synthetic diamond that already contains nitrogen impurities. They beam an extremely short laser pulse, less than a trillionth of a second long, at the diamond, which knocks out a carbon atom in the diamond lattice, creating a vacancy. Then, they use a less energetic laser to heat up the diamond in a localized spot.

JS: The fluorescence that comes out has a particular spectral signature to it.

SC: This technique is much more consistent compared to their previous methods, he says. In the past, they annealed the diamond in an oven to create the NV centers. At most, this only created a defect in the intended lattice site 37% of the time. Using this new technique, they can create an NV center in the intended site just about 100% of the time. Next, they want to try this technique on a synthetic diamond with a lower concentration of nitrogen. The diamond’s nitrogen concentration in their experiment was too high and would create too much noise for actual quantum computing applications. In a diamond with less nitrogen, they want to see if they can make the NV centers at the same rate. The goal, eventually, is to use these techniques to create the much larger processors that are needed for useful quantum computations. Smith says that theoretically, NV centers in diamond should be easier to scale than other types of qubits.

JS: A million NV-centered qubits/cm2, the basis for a processor.