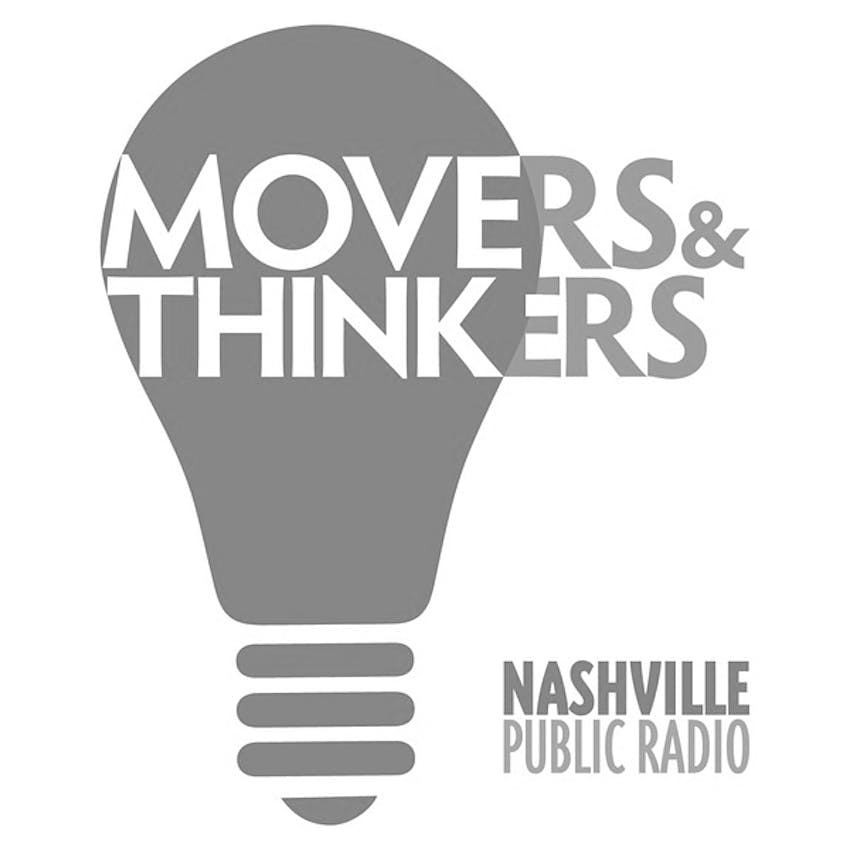 When Interpreters Can't Translate Everything

Interpreters live at the intersection of disparate languages and cultures, and sometimes they are the only people who can make communication happen. How does that affect their identity? And what happens when they encounter boundaries they simply cannot cross? Featuring banjo player Abigail Washburn, Spanish-English interpreter David Morales and sign language interpreter Scott Baker.

This episode was produced from a live taping in WPLN’s Studio C in September 2016. It was hosted and produced by Emily Siner; engineered by Carl Peterson and Cameron Adkins; and edited by Mack Linebaugh and Anita Bugg.