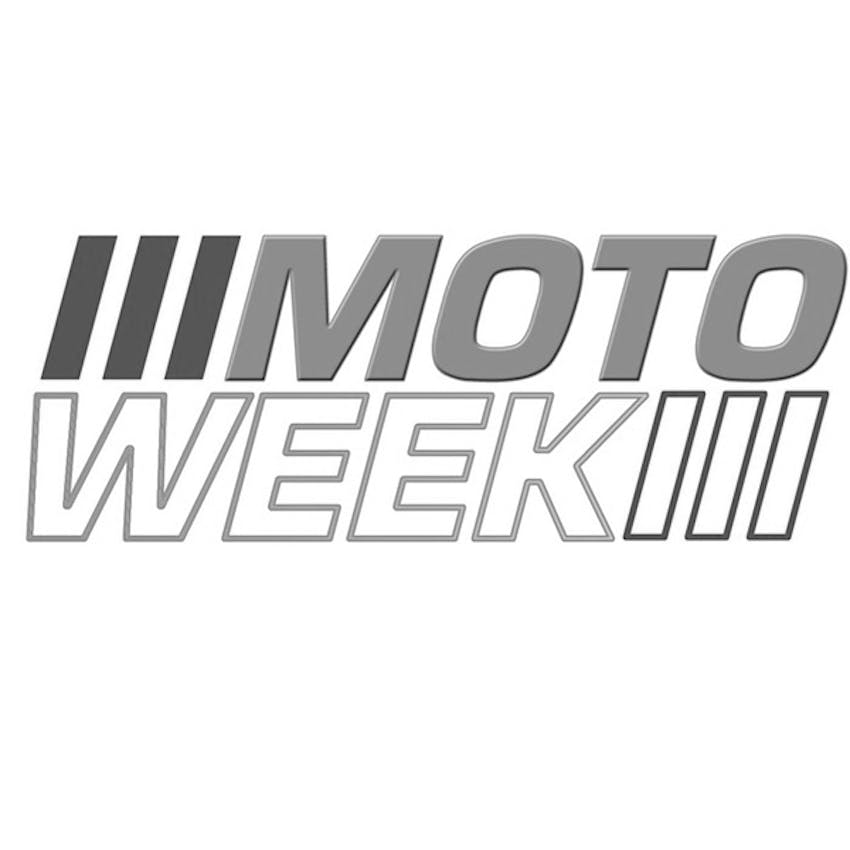 The final triple-header of the MotoGP season is here - can Joan Mir hold his Championship lead? We discuss your comments, along with the latest MotoGP News - including Valentino Rossi's latest COVID test, and some Jorge Lorenzo drama. Plus, our full Preview and Picks for the EuropeanGP in Valencia!

- MotoGP News:
- Valentino Rossi update - with an interesting twist
- Is Aprilia Jorge Lorenzo’s next target?
- No fans at Portimao - which is a bummer, but not a surprise
- Comments:
- The MotoGP Championship Race - who has a shot to win the title?
- The source of Ducati’s problems
- What Apilira will do if Cal Crutchlow decides to retire
- Pics and Video - and the ONE type of bike I’ve never ridden!
- Valencia!! Our full preview of Round 13 of the World Championship and Race 12 of the MotoGP season - the European GP at Valencia
- The Track
- The Contenders
- Other Riders to Watch
- The Picks!!

And you can support the show on Patreon at patreon.com/motoweek