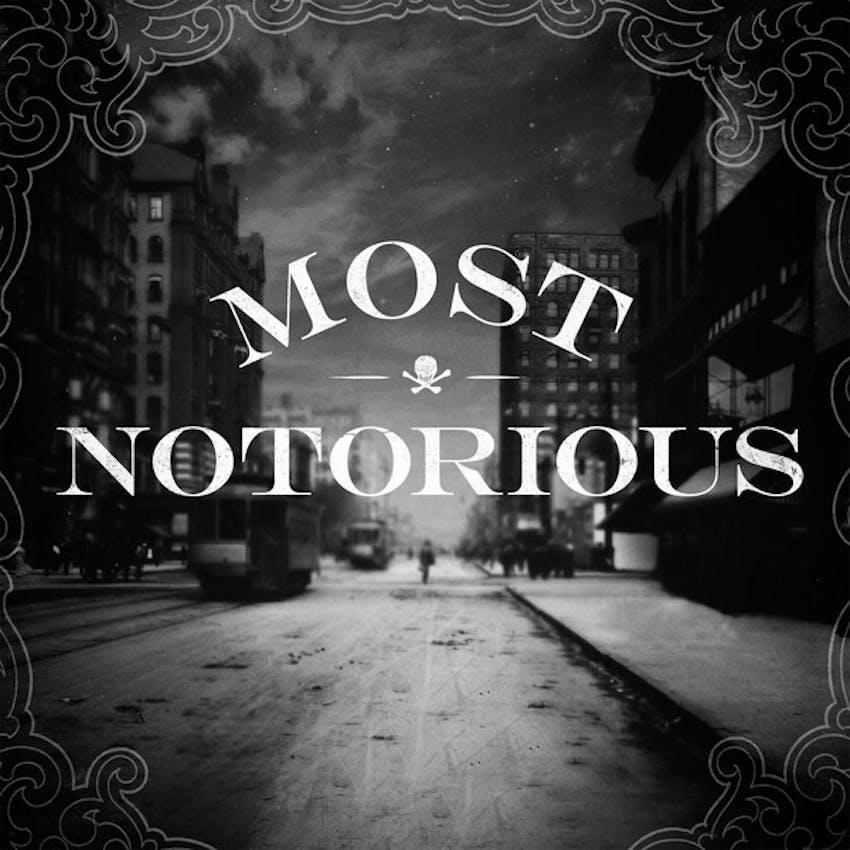 One of the more enduring mysteries in true crime history involves Vincenzo Capone, Al Capone's eldest brother, who abruptly left his struggling family in New York City one day, eventually resurfacing as a lawman with a new identity: Richard Hart. His rise to fame - becoming one of the most famous Prohibition agents of the 1920s - coincided with his brothers' rise to power in the violent streets of Chicago.

My guest, Jeff McArthur, has extensively interviewed members of both the Hart and the Capone family over the last few years to produce his book, "Two Gun Hart: Law Man, Cowboy, and Long-Lost Brother to Al Capone". He shares how Hart separated from the family, created his own legacy, especially in Nebraska, and how he eventually reunited with his brothers in his later years.

More information about Jeff and his book can be found at http://www.bandwagononline.com/
Play
Like
Play Next
Mark Played
Share