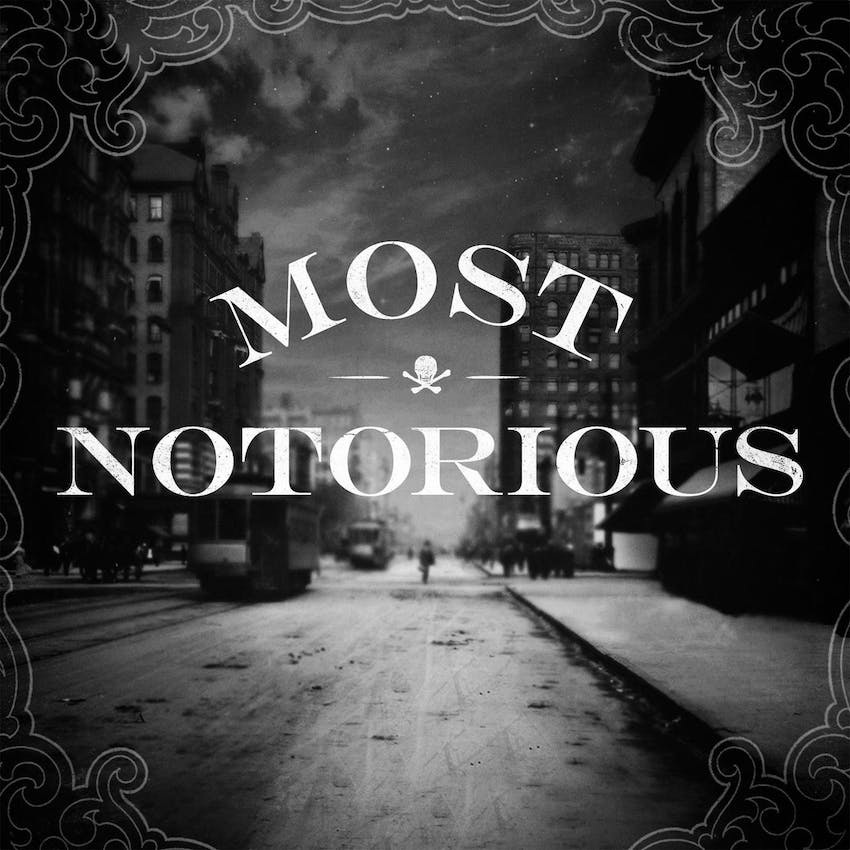 In June of 1906, famed architect Stanford White was murdered by an obsessive millionaire's son named Harry Thaw at the roof garden theater of Madison Square Garden. His attorneys would claim in the sensational court case that followed that he'd done it because his young wife, model Evelyn Nesbit, had been raped by White when she was only sixteen.

My guest is award-winning historian and author Simon Baatz, and his book is called The Girl on the Velvet Swing: Sex Murder and Madness at the Dawn of the Twentieth Century. He joins me to tell the dramatic story.