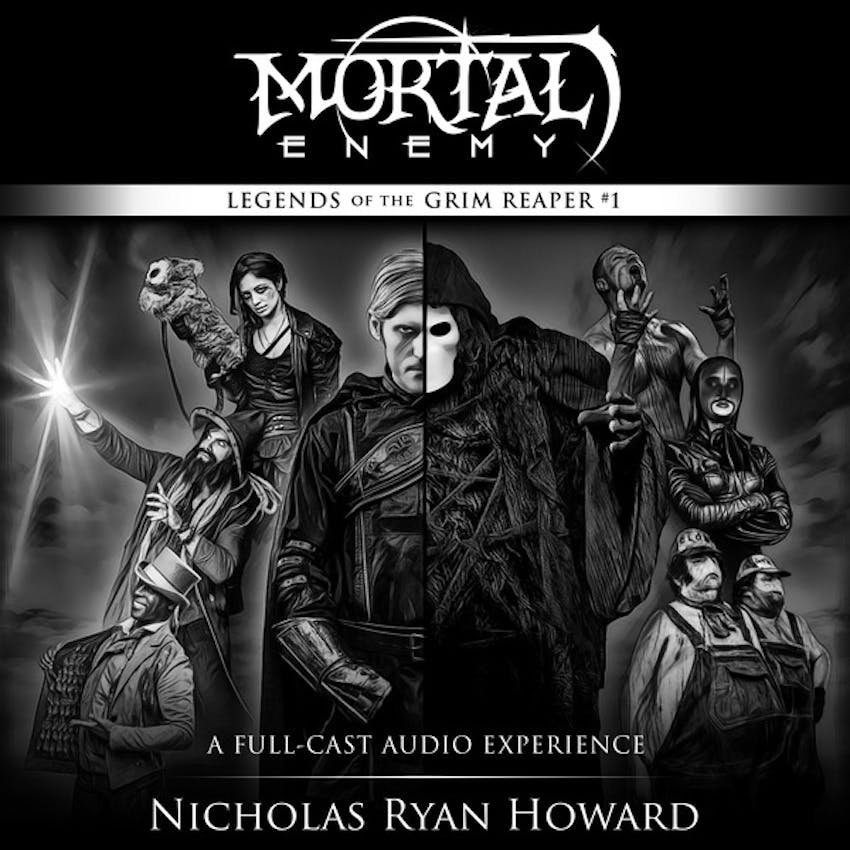 Years in the past, as Vant gets closer to the creation of an ultimate weapon, Agmar’s fury erupts.

NOTE: This episode corresponds to the postscript of chapter twelve in the novel.

A FREE GIFT: “Skii: Furious Heart” is an exciting companion story to “Mortal Enemy.” Get it now at gift.legendsofthegrimreaper.com

SIGN THE PETITION: To support development of a feature film / television show, please sign the online petition at petition.legendsofthegrimreaper.com