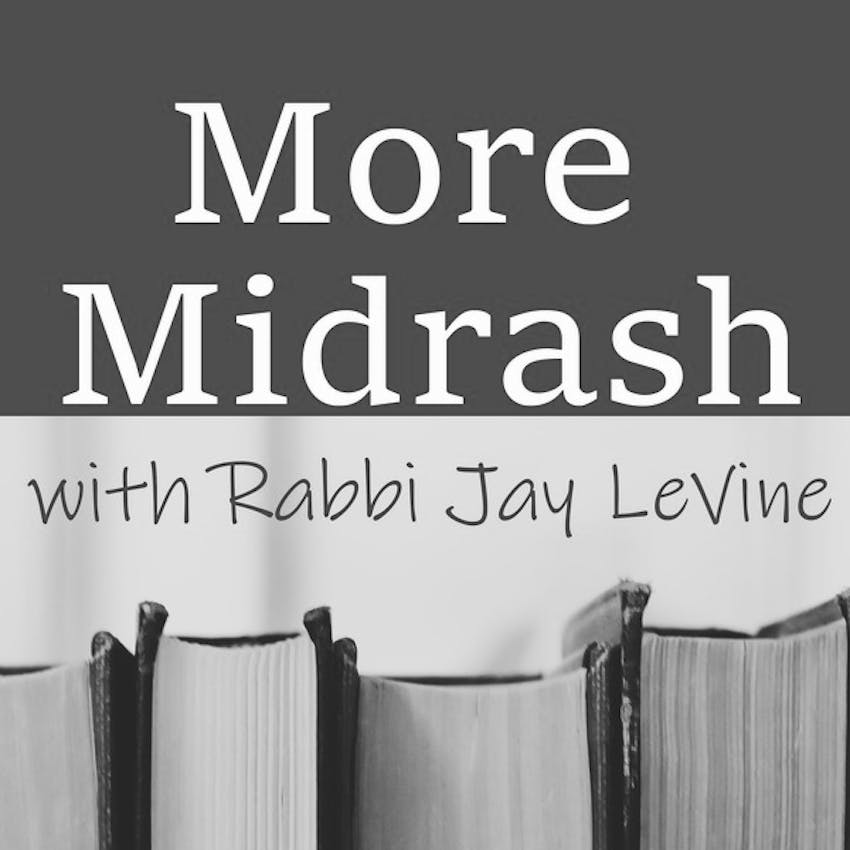 Hi. I’m Jay. Welcome to More Midrash. I started this podcast as a new way to explore midrash, to read these ancient Jewish texts closely with anyone no matter how far away we may be from each other. I believe that close reading is an act of love, attention to detail is an act of devotion, and opening to imagination is a spiritual practice. In this first episode of Season 2, I want to introduce you to me, to midrash, and to our specific focus for the season – folktales in the midrashic collection Vayikra Rabbah.

If you’d like to read a transcript of the episode, go to https://moremidrash.com/introduction-season-2-vayikra-rabbah/.