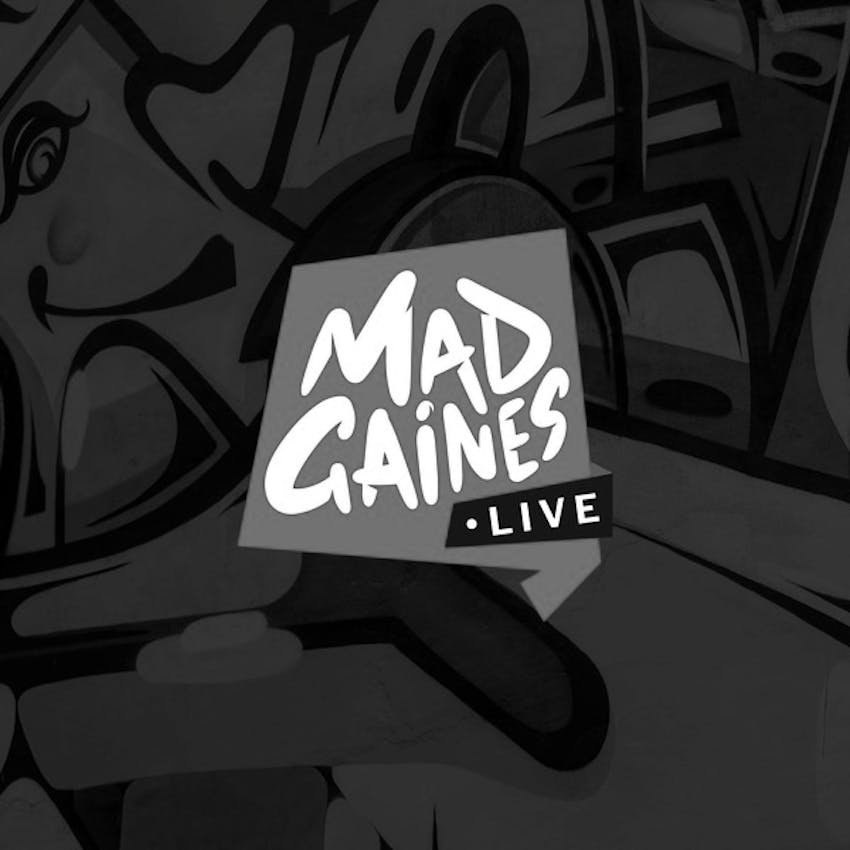 Dan Price made headlines around the world when he announced to his entire workforce that he planned to raise the minimum wage for everyone to $70,000. He called the move a “moral imperative” to do the best you can for those you’re leading.

The response that followed his announcement was overwhelming. Dan’s move spurred hundreds of thousands to voice their support and inspired business owners across the country to employ similar pay increases for their teams.

For more facts and stories on the $70K minimum wage decision, https://gravitypayments.com/dan-price/