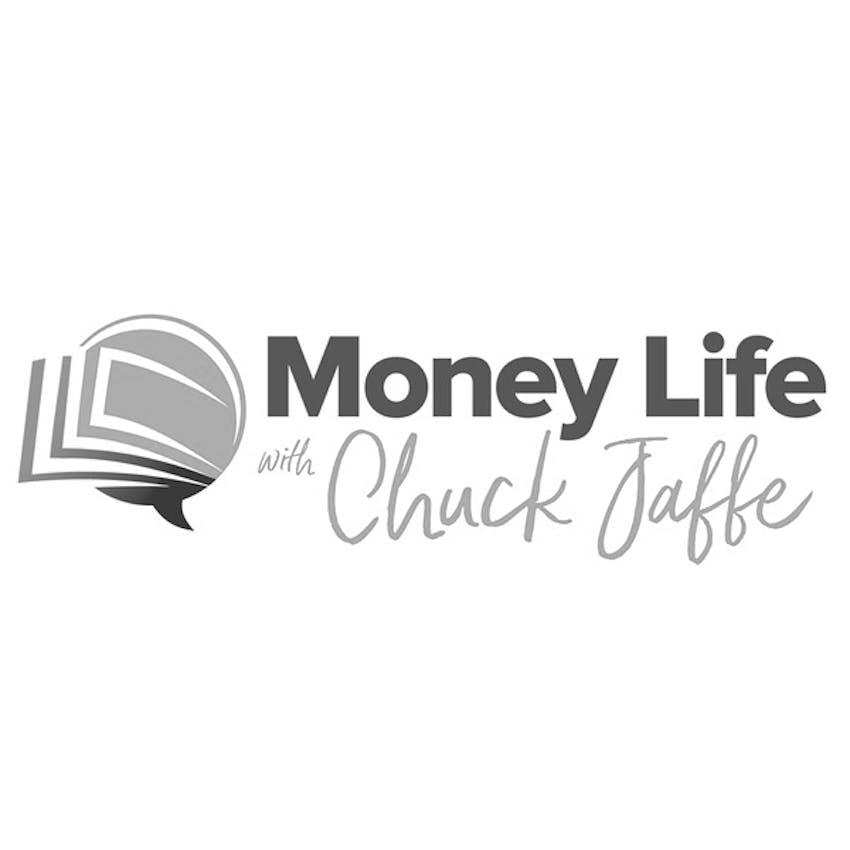 A behavioral finance expert succeeds by going his own way

Meir Statman, professor at Santa Clara University and one of the world's leading experts on behavioral finance, talks about the approach he took when looking into making a major donation of his own money, and the decision-making that prompted him to give generously 'with a warm hand,' rather than waiting until his death. He also discusses why he doesn't rebalance his portfolio, or stick to a common asset allocation for a man his age, how he has given up on using money-market funds and replaced them with short-term bond funds -- despite the cost of occasional fluctuations -- and more. Also on the show, Tom Lydon of ETFTrends.com puts a new fund based on an index that is built to achieve consistent performance into the ETF of the Week spotlight, and Craig Copeland of the Employee Benefits Research Institute covers the group's most recent retirement-confidence survey.