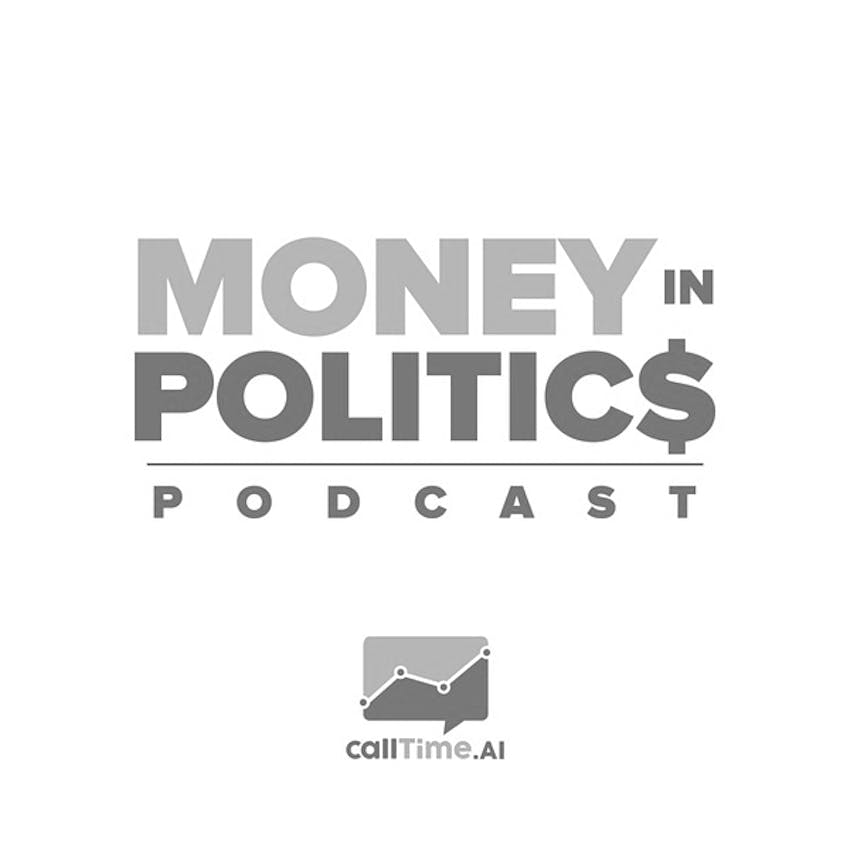 Money in Politics at the Supreme Court

Contrary to a popular misconception, super PACs were not created by the Supreme Court’s controversial decision in Citizens United. They were actually born out of a federal court of appeals decision in the case of SpeechNow.org v. FEC-- a case that was never reviewed by the Supreme Court. Ron Fein is the Legal Director at Free Speech for People, a non-profit and non-partisan organization that aims to reduce the role and influence of big money and corporate interests in elections. Ron and Free Speech for People, on behalf of a bipartisan coalition of members of congress, have a lawsuit pending before the Supreme Court now that would overturn SpeechNow. Ron joins the money in Politics podcast to talk about how super PACs were created, and ultimately, how they can be ended.