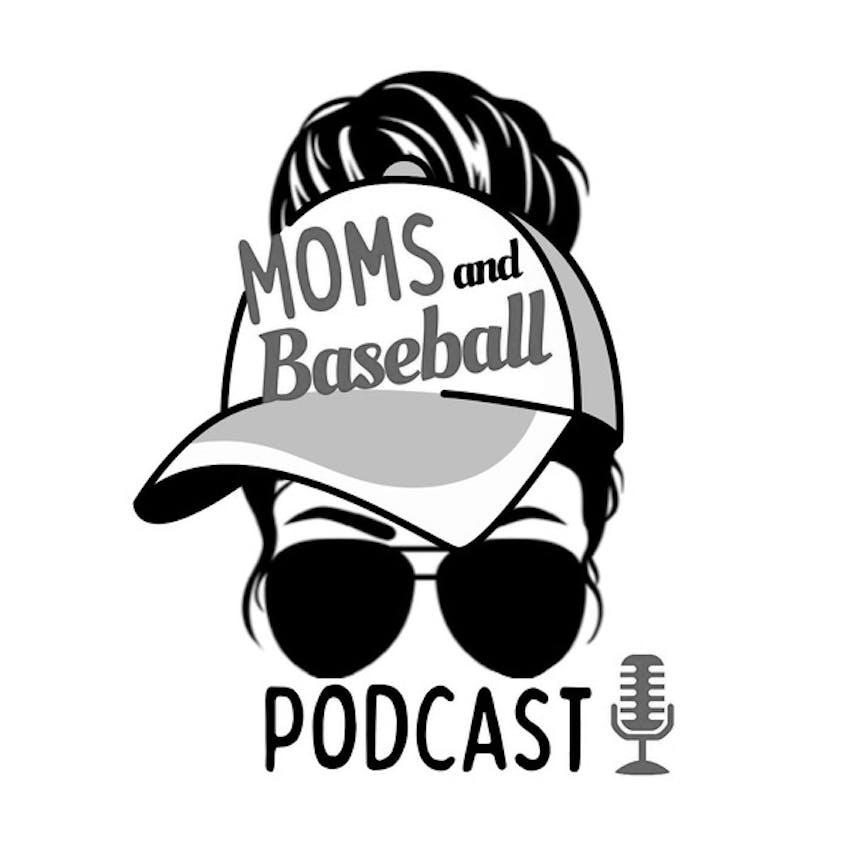 009: Interview with Div. 1 Catcher Who Was Cut From High School Teams

Today's episode explores the journey of someone cut from his high school basketball and baseball team, but through perseverance and dedication ended up becoming a starter for both sports as a senior and then playing baseball at a Division 1 university.

In contrast to his story, his best friend at the same school was a starter in both basketball and baseball as a young athlete, and even played at the varsity baseball level as a freshman; however, his story quickly takes a turn (especially in basketball) since he peaked early and he watched others catch up in growth and pass him in athleticism.

Both athletes attend the same university and attend walk-on tryouts for the baseball team. Listen to see how their stories turn out.

"When I got cut, I didn't blame the coach... I obviously wasn't good enough. If I was good enough, I would have made the team. There obviously were weaknesses, or things that I could improve on." - Chad