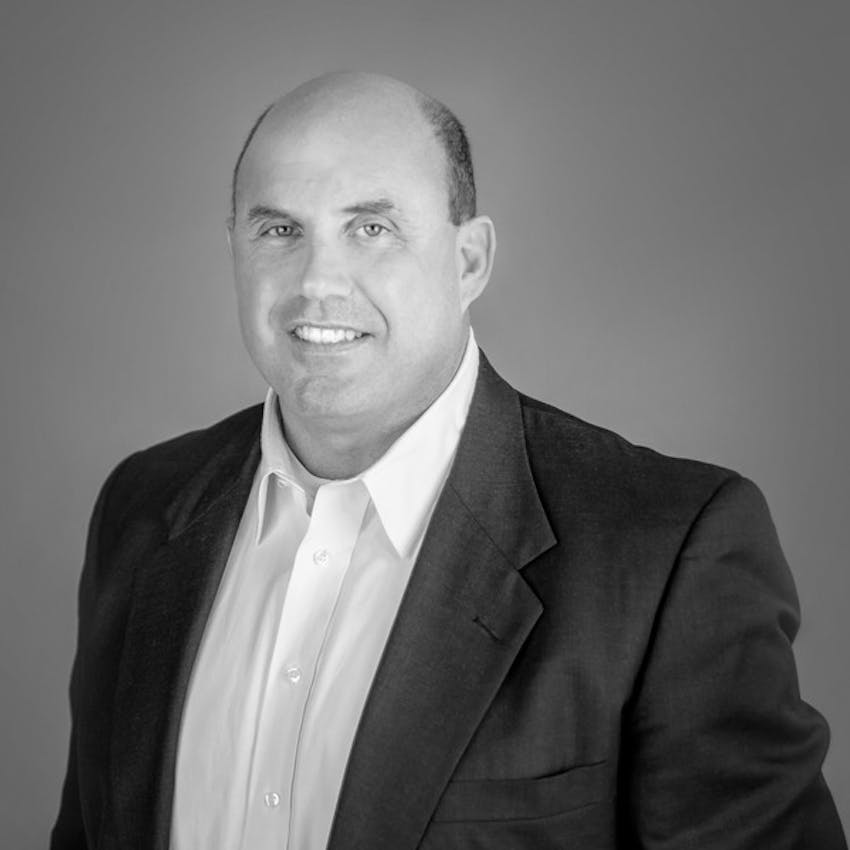 Play
Like
Play Next
Mark Played
No coach in college gymnastics made greater strides in the 1990's than Valorie Kondos-Field. Since Considering Kondos' great success in gymnastics, it is surprising to note that she has never competed in gymnastics. Instead, Kondos' background is in dance. She is a former professional ballet dancer who danced with the Sacramento Ballet,

Capital City Ballet and Washington, D.C. Ballet. named head coach at the end of the 1990 season after serving as assistant coach from 1983-1990, she has steadily improved UCLA from a ninth-place team in 1992 to national champions in 1997 and most recently in 2017. Kondos, a 1987 UCLA graduate in history, is also a freelance choreographer with extensive experience in the entertainment and gymnastics fields. Her client list includes Disneyland and a summer figure skating and gymnastics show for Sea World. In the summer of 1991, she choreographed a summer acrobatic festival held in Lennestadt, Germany.

Miss Val is married to former UCLA Football Defensive Coordinator Bobby Field. Their combined coaching years at UCLA are approaching half a century, and they are the most successful coaching couple at UCLA.
Play
Like
Play Next
Mark Played