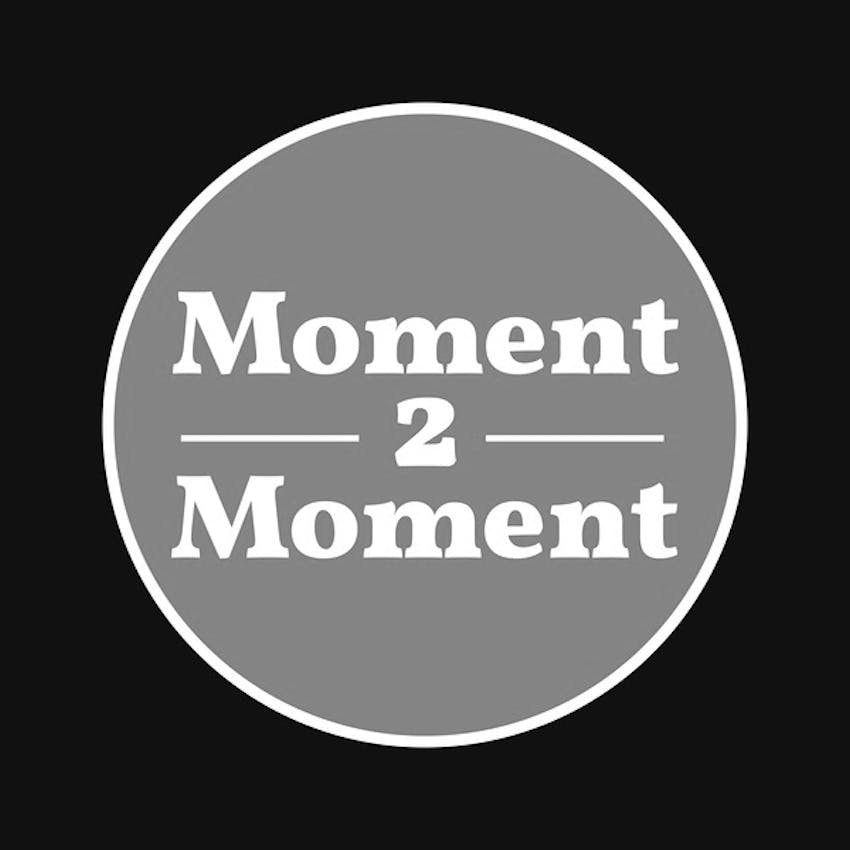 Ep 4: How Writer-Director Michael Corrente Drives Academy Award-Winning Actors to Tears — And Why They Love Him For It

What do you get when you combine late night theatre, a buck knife, and the New York City subway? A classic Michael Corrente story, that’s what. Equally comfortable as a Writer as he is a Director, Corrente has cemented his reputation as an "Actor’s Director”, time & again having had the finest actors in America gravitate towards his projects. All told, the actors he has Directed have amassed a combined total of no less than 53 Golden Globe & Academy Award Nominations, earning 15 Golden Globes & 3 Academy Awards between them.

In this episode, the highly respected Writer, Director, and Producer recounts his experiences of growing up in a most wise(guy) of climates in the mobbed up streets of Rhode Island’s Federal Hill, through being saved from the consequences of that life by his father introducing him to the captivating world of cinema. And most inspiringly: how Dave Mamet’s groundbreaking play AMERICAN BUFFALO not only changed Corrente’s life, but the unbelievable-but-true story that years later, led to Mamet selecting Corrente to direct the film adaptation.

Join us as we find out how he began his longstanding friendship and collaborations with award-winning talents the likes of Peter & Bobby Farrelly (Dumb & Dumber, Outside Providence) and Terence Winter (Brooklyn Rules, Wolf of Wall Street). And as well, perhaps a glimpse into some of just why Corrente was only the second Director that master craftsman Alec Baldwin ever agreed to work with a 2nd time — the first being, Martin Scorsese.
Play
Like
Play Next
Mark Played
Share