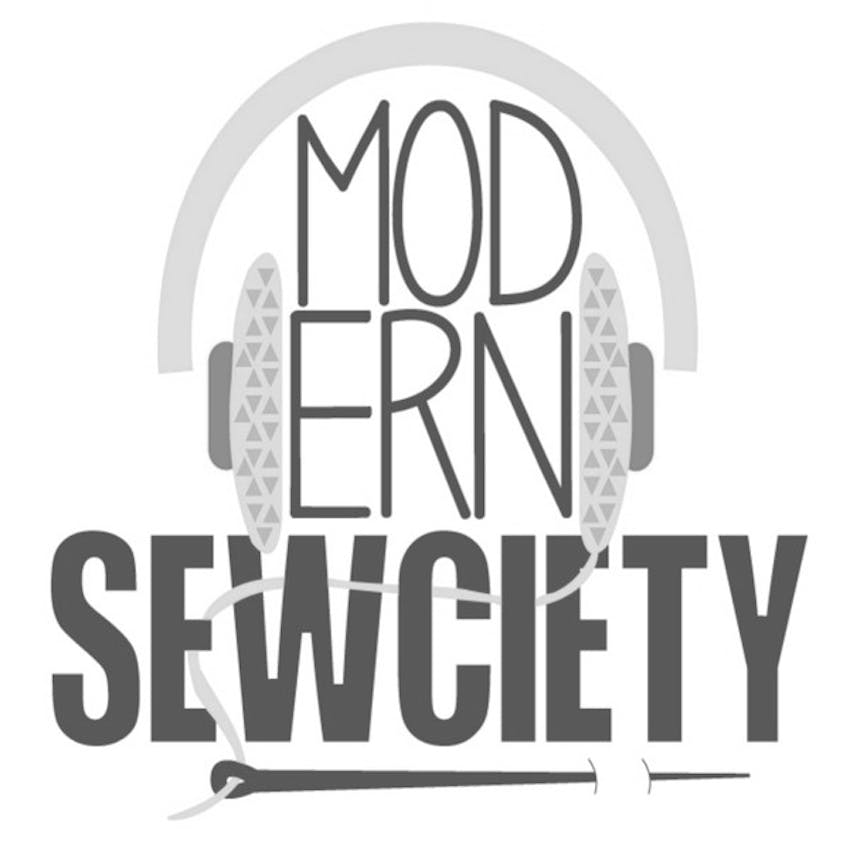 MS episode #219: Michael McCormick from QuiltFolk Magazine – A quarterly magazine that tells the stories behind the stitches

I chat with Mike McCormick from QuiltFolk Magazine for this episode. I have always admired QuiltFolk for being 100% advertisement free. Each issue features the quilters in one state. The magazine is only about the quilters and the stitches. That is it!!! They aren't selling you anything but instead sharing the amazing people in the quilting industry through beautifully written content. Mike and I chat about how the idea of the magazine came about and why it was advertisement free. We also chat about the process of making an issue, the team involved, and how someone is chosen to be in the magazine. Oh and I say a lot the amazing the paper used for the magazine. So dreamy.

The post MS episode #219: Michael McCormick from QuiltFolk Magazine – A quarterly magazine that tells the stories behind the stitches appeared first on Modern Sewciety.