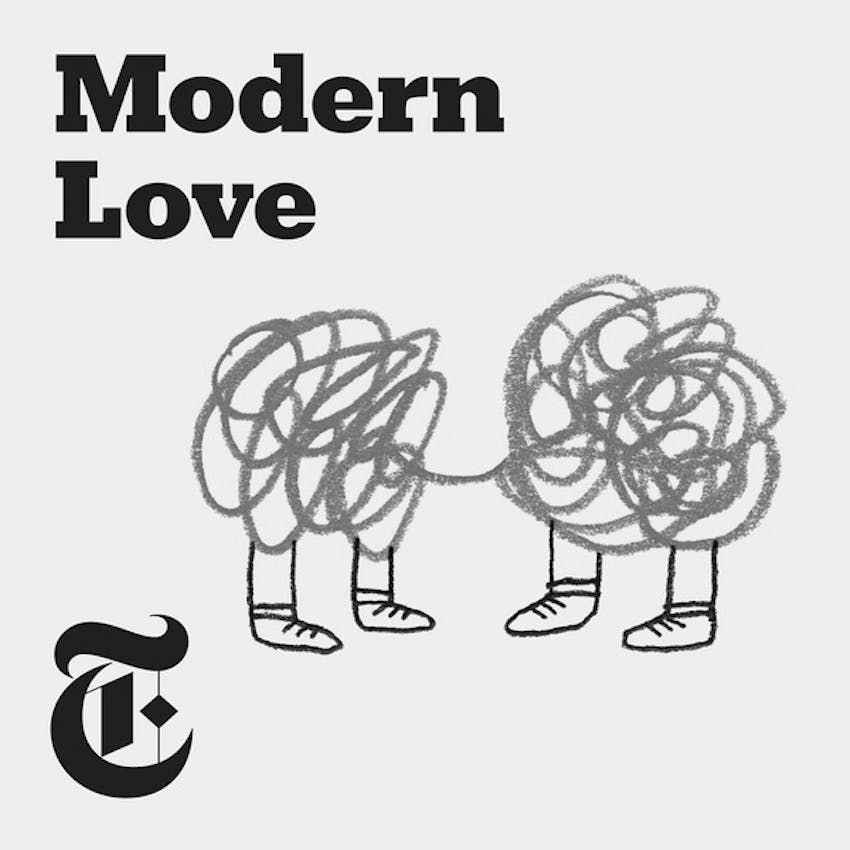 When Getting Old Never Happens

They disagreed on a lot of things: She was a “bleeding-heart liberal”; he was a “conservative libertarian.” He “came from good Irish Catholic stock”; she called herself a “hopeful agnostic.”

When the firefighter chased her down the street to ask her out, she pinned him as “a bald, white, middle-aged New York City cliché.”

On their first date, no topic was off-limits. Not racism, not abortion, not substance abuse. With each date, another debate.

Today’s episode is about the space they found in each other — and the unexpected aftermath of their breakup.

Marlena's story was narrated by Audm. To hear more audio stories from publishers like The New York Times, download Audm for iPhone or Android.