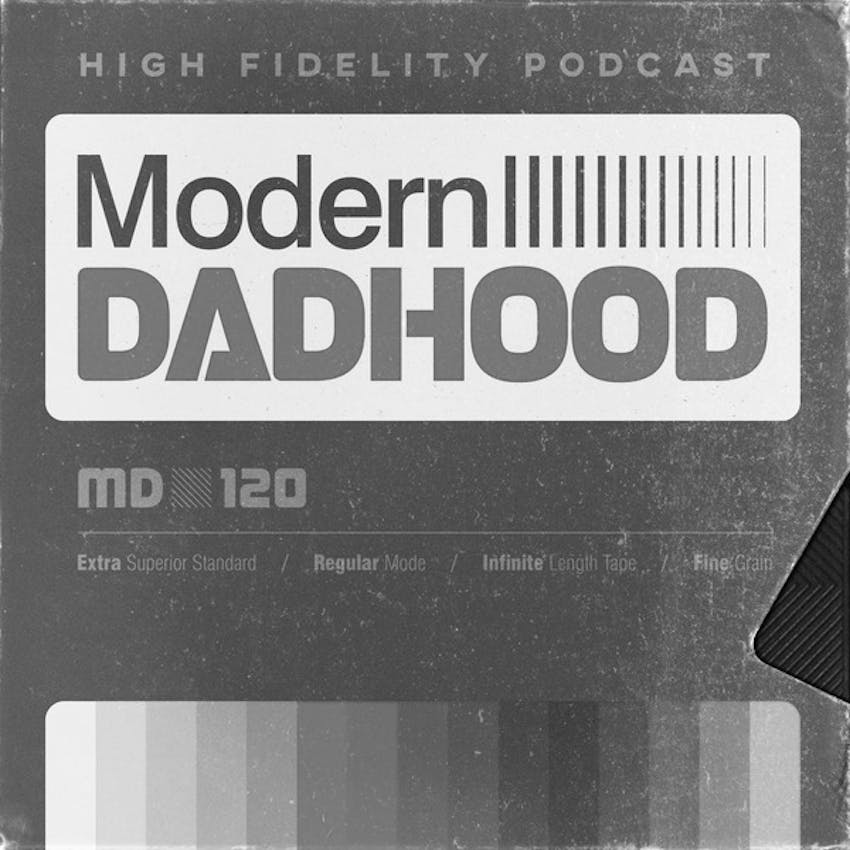 Real talk: What’s more remarkable than being an astronaut? Being an astronaut dad, that’s what. Adam and Marc are joined by former astronaut Winston E. Scott, who shares stories of his NASA space missions, his tenure as a US Navy Captain, the crucial importance of STEM education, and his own unique perspective on raising children to be bold, confident adults. Also, learn the answer to the burning question on everyone’s minds… what the hell is Adam’s middle name?

Modern Dadhood episode 32 opens with Marc and Adam playing a halfhearted game of “guess each others’ middle names” before alluding to an early episode of the podcast where Adam recalls his brief childhood desire to be an astronaut when he grew up... and realization that he wasn't cut out for it!

The conversation pivots to STEM (Science, Technology, Engineering, Mathematics) and its vital importance in school curriculum starting at a young age. As technology evolves at a rapid pace, many current jobs will be replaced by AI, while other new career opportunities arise. Critical thinking, a component (or perhaps a valuable byproduct) of STEM education, will be essential to solving future world problems.

The guys tee up a recent conversation with a major proponent of STEM: Winston E. Scott. Winston is a former US Navy Captain, a former Astronaut, and yes, a father of two. Winston shares about his acclaimed career, his experience raising two children while continuously relocating around the country for his Navy career, how his family prepared for his departures to outer space, and how his personal philosophies on confidence and fear have influenced his kids’ interests and career paths. Topics of the conversation include:

•  The nomadic lifestyle of a Navy pilot
•  Aeronautical Engineering
•  Instilling a sense of excitement and opportunity in our children (over fear)
•  A new perspective that only comes from looking at Earth from outer space
•  Winston's family's reaction when he was selected by NASA
•  Spacewalking and Extra Vehicular Activity
•  Space flight is a team effort that requires specialists across many fields
•  What "critical thinking" means
•  How can we, as parents, encourage our kids to explore STEM?