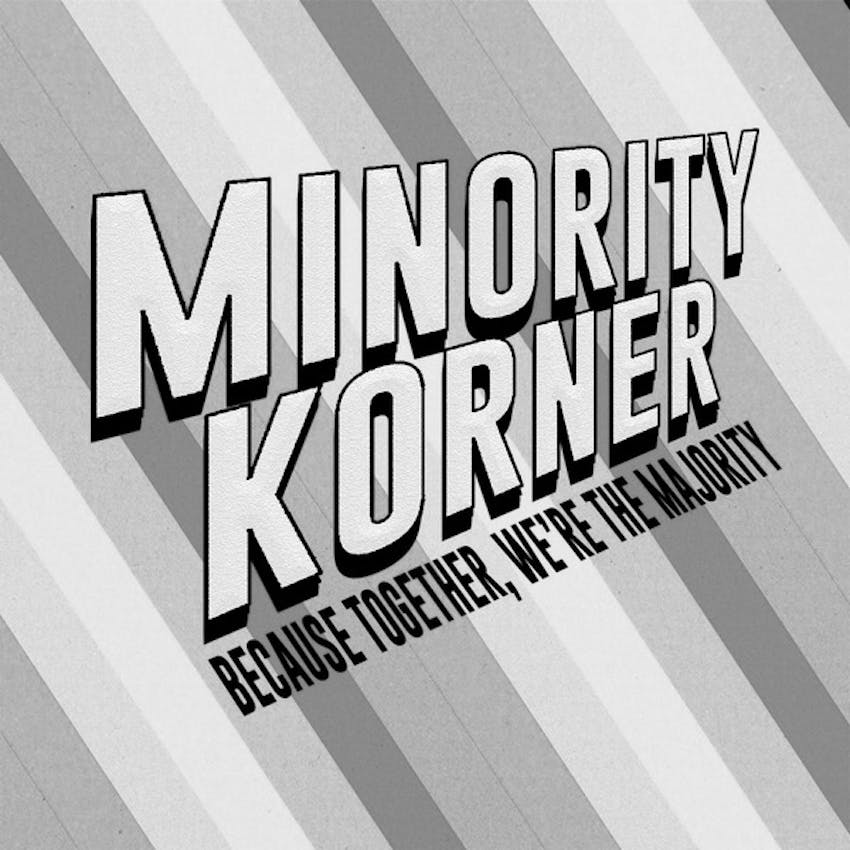 Continuing our rexploration of the Caribbean, as we have revisited Hispaniola, another group that has been mentioned was the Taino people, their culture, where they existed and thrived before Christopher Columbus and his destructive ass decided to come stopping into town- who were eradicated. Time to end the practice of Columbusing- which has morphed to it's new form that still exists today.